Burnette Church of Christ Usher Being Hailed a Hero 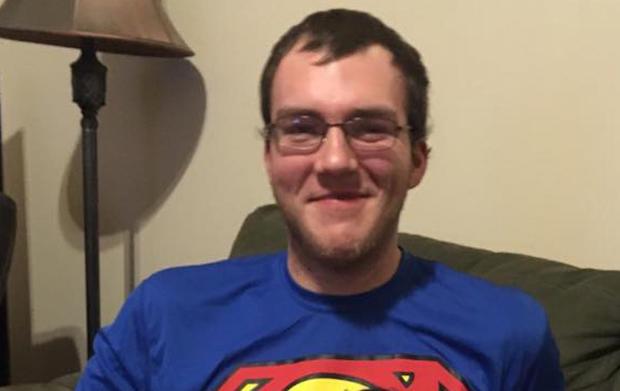 Robert Caleb Engle is the church usher being hailed a hero. Photo from Facebook.

A young church usher who confronted the masked gunman who came into Burnette Church of Christ shooting is being hailed a hero.

Engle was treated and released from the hospital. He's released a statement: