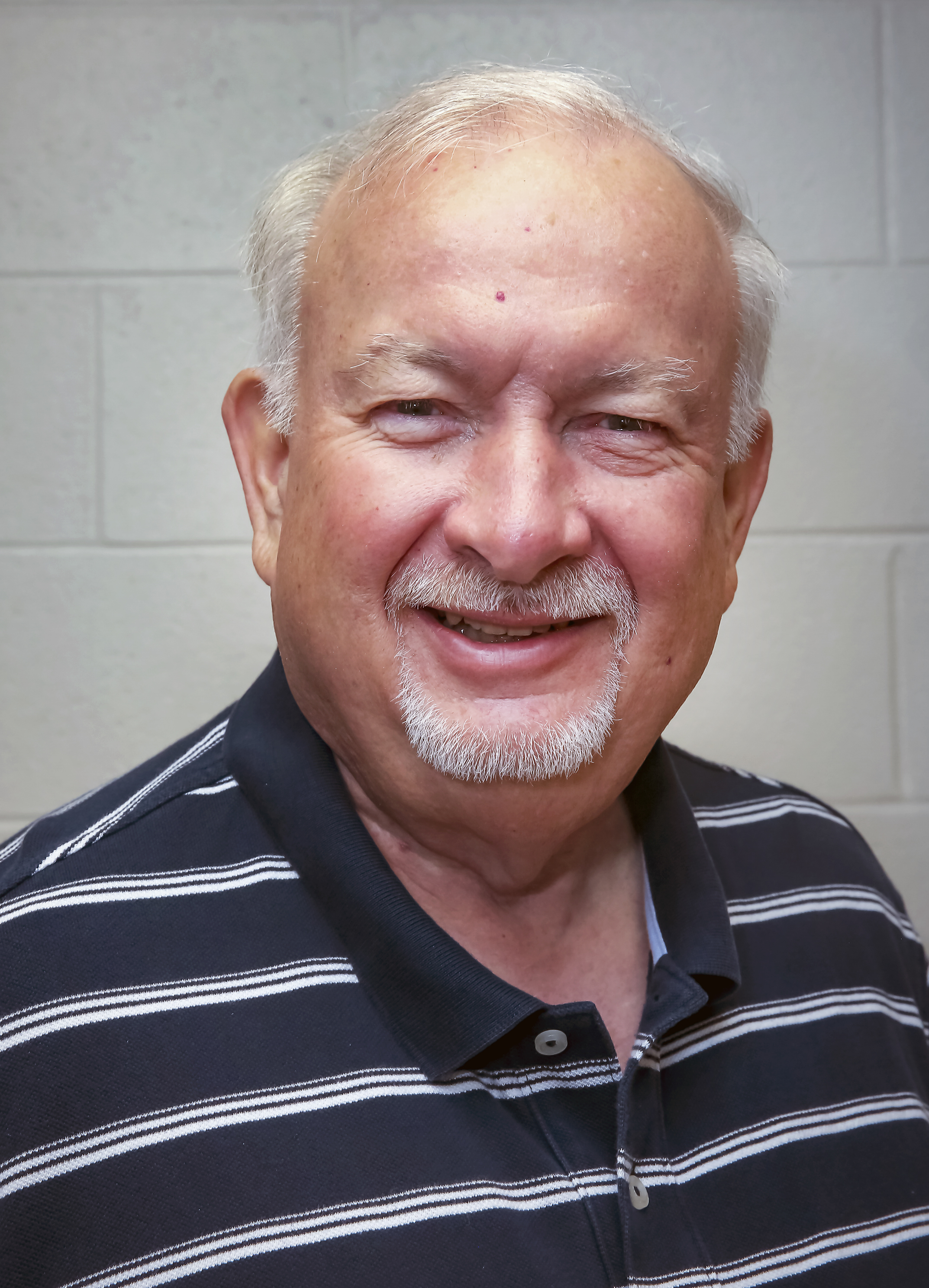 Callow, a Memphis native, became director of Community Development in September 2006 after seventeen years with the Daily News Journal as a government affairs reporter and sports writer. As director, he guided a department responsible with assisting residents with affordable housing and economic opportunities in partnership with federal and state community development block grant funds.

"Since coming to the City in September 2006, I have had the privilege of serving the low- and moderate-income residents of Murfreesboro," said retiring director John Callow. "During that time, the Community Development Department has provided housing rehabilitation assistance to more than 100 households."

• helped Habitat for Humanity purchase lots on which it has already constructed more than a dozen new owner-occupied houses and on which more than 70 more will be constructed I the next decade;

• and provided grants that have helped local nonprofits provide services to more than 250,000 of our residents over the last decade.

Callow was an instrumental leader in the development of the Housing, Health and Human Services Alliance of Rutherford County (H3ARC) to address homelessness. Appointed to a task force by former Mayor Tommy Bragg, the task force was charged with developing a formal organization. Callow worked with Scott Foster of Journey Home and Brian Hercules, then with United Way, to draw up By Laws and a Charter for H3ARC. The By Laws and Charter were filed with the State of Tennessee in September 2012.

"It has been a blessing for the last twelve and a half years to have had a job to which I can go every morning knowing that sometime in that day the chances are good that this department will have been able to do something that has had a positive impact on the life of our residents and our city," added Callow.

Callow was featured in the April 2018 episode of "Murfreesboro Storytellers" with John Hood for a discussion of Fair Housing Month and the resources provided to local citizens by the Community Development Department. The Storytellers episode is available for viewing on YouTube athttps://youtu.be/UGZyJi0GcfA.

Callow received his bachelor's degree from Rhodes College in 1970 and a master's degree in from the University of Memphis in 1975.

A lifelong St. Louis Cardinals baseball fan, Callow devoted much of his leisure time traveling to Busch Stadium to watch his beloved Redbirds. Since 2007 he has provided analysis on the MTSU Blue Raider Baseball Network. He is an alum of Leadership Rutherford and the 2017 winner of the Read to Succeed Spelling Bee. Callow won the event with the word "slumgullion."

Executive Director of Development Services Sam Huddleston will serve as acting director of Community Development until new leadership can be appointed.