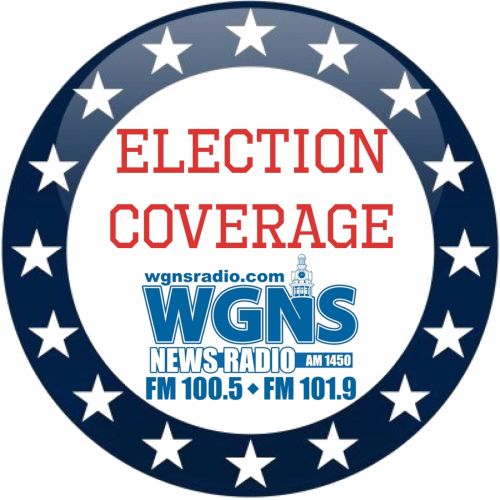 The deadline has come and gone for those wishing to run in the August 2nd elections.

Murfreesboro Mayor Shane McFarland will be unopposed and will be re-elected to another four-year term.

Last week was also the qualifying deadline for state and federal primary races.

In State Senate District 13, a seat being vacated by Bill Ketron who is running for County Mayor, current County Mayor Ernest Burgess will face Representative Dawn White and Nicholas Gardner for the Republican nomination. The winner will face Democrat Kelly Northcutt in the general election.

In contested primary elections for state House, the winner between Democrats Andrew Cantrell and Deanna Osborne will battle Republican Charlie Baum in the general election for the District 37 seat, currently held by Dawn White.

Incumbent Republican Representative Mike Sparks faces primary competition in an effort to retain his 49th District seat. Smyrna Town Councilman Tim Morrell will face off against Sparks for the party's nomination. The winner will take on the victor of the Democratic primary race between Chris Mayor and Richard Petty.