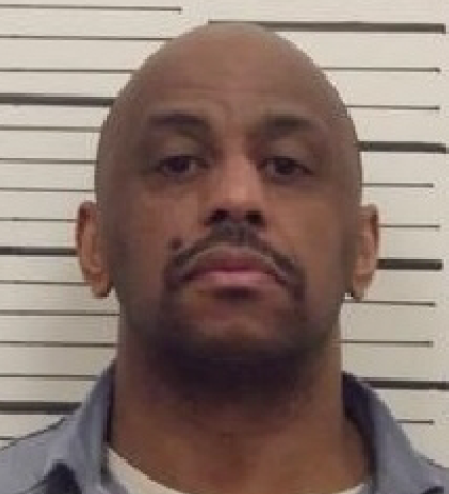 A fugitive who was added to the Tennessee Bureau of Investigation's Top 10 Most Wanted list over the weekend is now in custody after being captured in Davidson County.

Hawk was wanted by the Lincoln County Sheriff's Department to face a charge of Attempted Criminal Homicide in connection to an incident that occurred in the Park City area on July 14th.

The Tennessee Bureau of Investigation has a new addition to its 'Top 10 Most Wanted' list: William Barnard Hawk, of Fayetteville.

Hawk (DOB 5-12-68) is wanted by the Lincoln County Sheriff's Department and TBI to face a charge of Attempted Criminal Homicide in connection to an incident that occurred in the Park City area earlier today. Hawk should be considered armed and dangerous.

Hawk is an African-American man, who stands 5'6" and weighs approximately 145 pounds. He has black hair and brown eyes. He may possibly be driving a 2014, electric-blue Nissan Sentra with temporary tags. Anyone with information on Hawk's whereabouts should call the TBI at 1-800-TBI-FIND. There is a reward of up to $2,500 for information leading to his arrest.