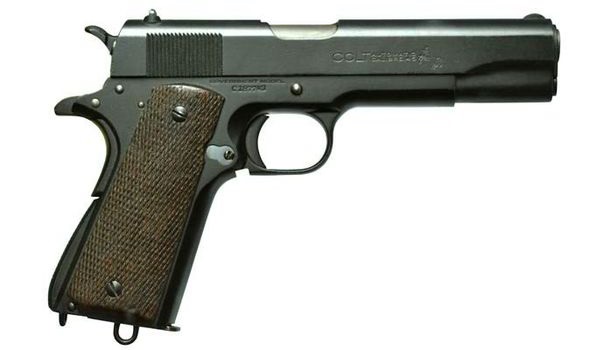 Authorities responded to a call at Campus Villa Apartments on Greenland Drive early Thursday (7/27/17) morning in regards to a shots fired situation.

Once at the apartment, a woman said that her vehicle was struck by six bullets. Officers previously responded to the same complex on Wednesday due to someone reporting that they heard six gunshots.

Police found six 9mm bullet shells in the parking lot and one was found inside the car. The shells are being sent to the TBI Crime Lab in hopes of tying them to a gun or another case.

Detectives later responded to the scene to further investigate, but no arrests have been named.