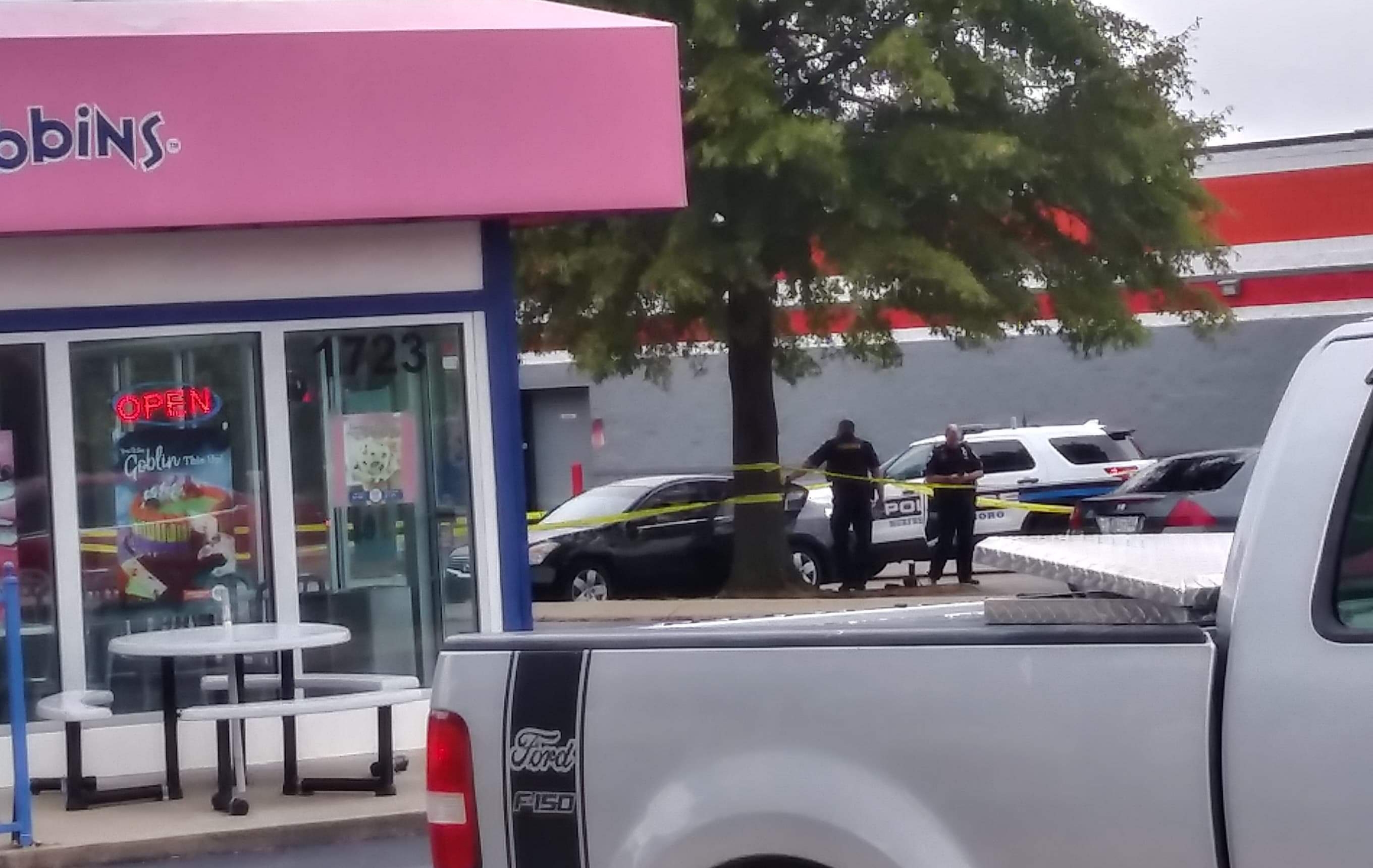 The sound of a gun shot broke the sound of passing cars on Memorial Blvd near Northfield Blvd on Monday afternoon. Murfreesboro Police later confirmed that they responded to the shots fired call at Auto Zone on Memorial Blvd. around 2:00 p.m. (10/7/19). Once on the scene they found that a bullet struck the passenger window of a vehicle. Public information officer Larry Flowers told WGNS NEWS, "No person hit, no injuries." The suspects reportedly fled in a vehicle after firing the gun and were located at an apartment complex and apprehended. Their names have not been released nor have the charges.
Read more from:
News
Tags:
autozone, Murfreesboro, Shots
Share: