Car Vs. Pedestrian in Murfreesboro, TN 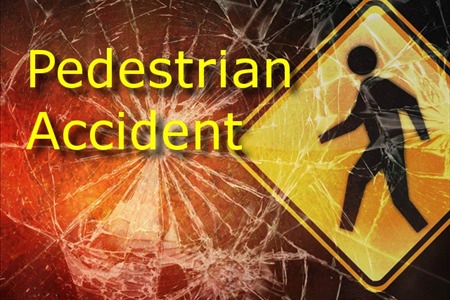 Around 12:15 on Tuesday afternoon, a motorist struck a pedestrian on South Church Street in Murfreesboro.

The pedestrian was walking on the shoulder of the road in a grassy area and was clipped by the mirror of a passing vehicle. The driver of the vehicle was given a traffic citation for failure to exercise due care.

The injury sustained by the pedestrian was not believed to be serious.