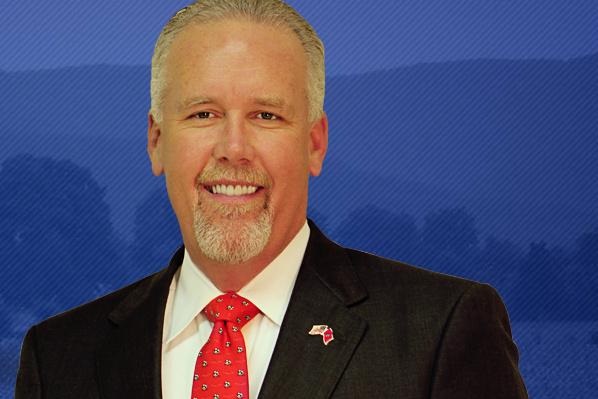 Joe Carr stated, "Tennessee has a great opportunity to assist President Trump in making America Great Again. To do that Tennessee needs to lead the way in removing unnecessary rules and regulations, enforcing the rule of law with those who enter our state illegally, supporting values that protect the life of the unborn, the protection of our Second Amendment Rights and, of course, the demonstrated willingness to fight for Tennessee's Sovereignty from an ever-expanding federal government. Specifically, we are going to need men and women in the Tennessee State Senate with the proven experience to STAND FIRM with Tennessee's Working Families."

Elected to the State House in 2008, Joe Carr served for six years in the Tennessee General Assembly before retiring in 2014 to run in the Republican Primary for the U.S. Senate against Senator Lamar Alexander. Joe Carr has always been at the forefront in the fight to protect our "Life, Liberty and Property." Carr wrote and passed the nation's first "No Sanctuary City Law", wrote and passed some of the nation's toughest illegal immigration laws, was lead sponsor on the Tennessee Captive Insurance Law creating hundreds of Tennessee jobs and sponsored legislation disallowing those who were convicted of drug offenses from receiving welfare benefits.

"Tennesseans across the state have grown accustomed to my ability to lead the fight when the fight is right. Whether it was in the Tennessee General Assembly or taking on the establishment in Washington D.C., when I ran against Lamar Alexander in 2014 getting over 271,000 votes and coming within single digits. I have always responded by defending Tennessee's values and principles", stated Joe Carr.

Joe Carr has been a resident of Rutherford County for almost 50 years. He and his wife Ginny have lived on their family farm of 90 acres in Lascassas, TN for the last 22 years. Joe and Ginny are the proud parents of: Joe Jr., Maddie, Erin and her husband Jaston, with their grandson Colby. Joe is currently semi-retired after having built and sold two engineering companies. Joe has been a member of the Republican Party for over 40 years.