CHANGE CLOCKS--Fall Back This Weekend! 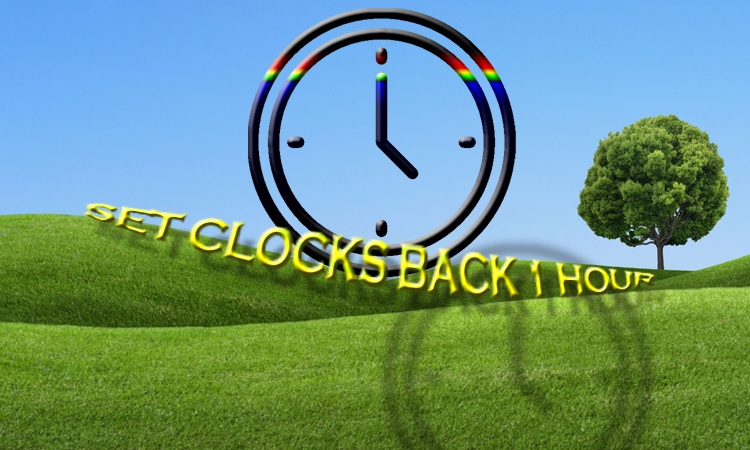 As you recall, Tennessee is among seven states that have passed legislation to keep their area on daylight savings time year around. In fact, Governor Bill Lee signed that legislation back in May. However, it must now be approved by the federal government--not always known for their speed.

As you set your clocks back an hour, Rutherford County Fire Rescue wants to remind you to also change the batteries in your smoke alarms.

Sanders also mentioned that all smoke alarms have a typical lifespan of 10 years. "After that, they should be replaced with a new unit."

Who thought of changing the clocks?

The idea to change clocks ahead or behind an hour twice annually was led by a campaign pushed forward in a brochure titled, "The Waste of Daylight." Englishman William Willett published the information in 1907. The British Parliament never backed his idea and Willett died 8 years later, never to see his proposal move forward.

The United States implemented the measure on March 31, 1918. One year later, the implementation was repealed.

Finally in 1966, the "Uniform Time Act" was passed in Congress and a standardized daylight saving time was agreed upon.