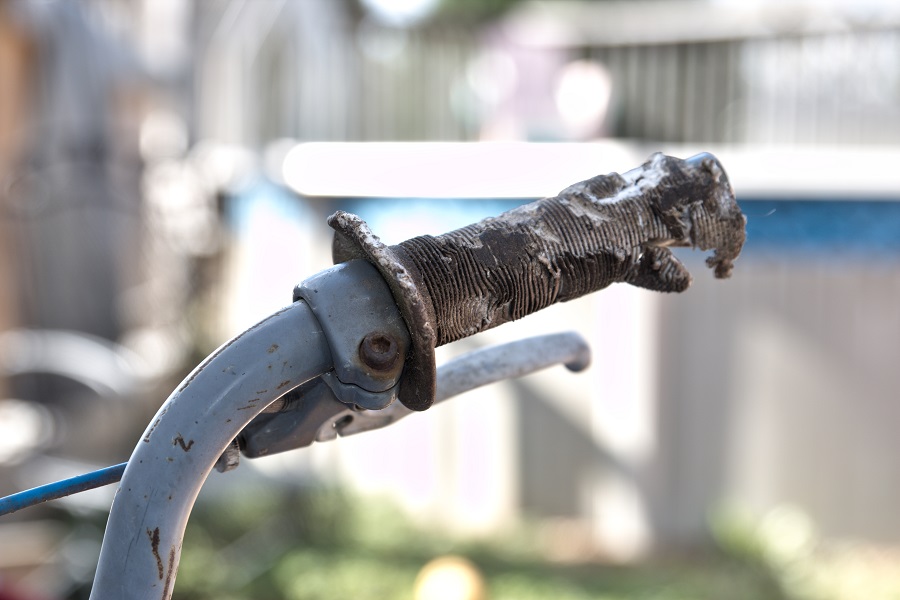 A 16-year-old Christiana resident who was riding his bike was struck by a motorist Thursday afternoon near the Rockvale schools. The accident was on Highway 99.

According to the Tennessee Highway Patrol, the driver of the car was 18-year-old Alexander Craig of Cornersville, Tennessee. Officers report that he swerved to miss the bicyclist when the juvenile bike rider traveled from the shoulder of the road into the roadway without yielding to westbound traffic. The report went on to say, "The bicyclist stated that he did not look back at traffic prior to entering the roadway. The bicyclist was not wearing a safety helmet."

The teen on the bike was transported to Vanderbilt Medical Center in Nashville.