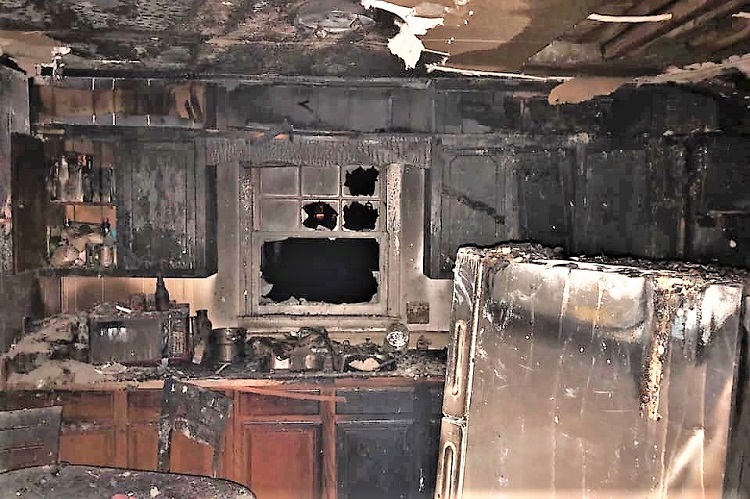 (MURFREESBORO) With families visiting for the holidays, there is much going on in the kitchen. Murfreesboro Fire Rescue warns everyone not to leave cooking unattended, even for a short period of time.

Over this past weekend, a late evening fire caused damage to The Belle Aire Apartment Complex, located at 1207 Sloan Street.

Murfreesboro Fire Rescue Department was notified at approximately 6:20pm last Friday (12/20/2019) night, and within minutes the first arriving unit reported an active fire in one of the apartments.

The fire was quickly extinguished.

One resident was treated for smoke inhalation and transported by Rutherford County EMS.

The Fire Marshals Division was called to the scene and at this time conducting a routine investigation.