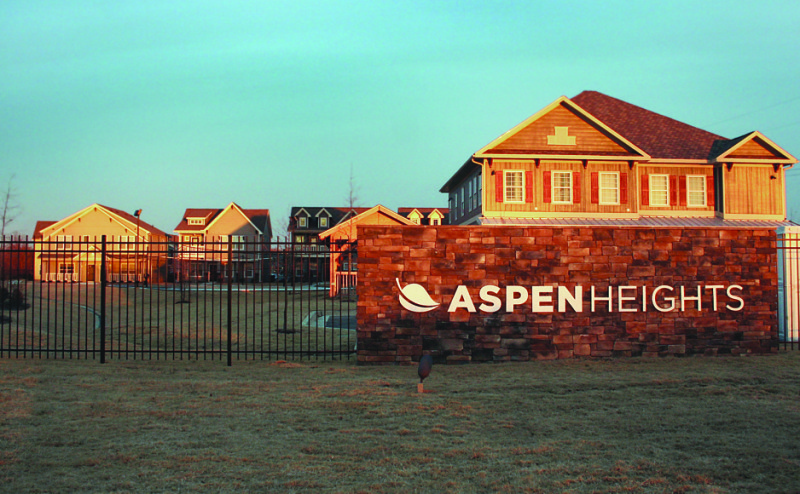 At the end of the city council meeting Thursday night, Mayor Shane McFarland announced a call for action against apartment crimes in Murfreesboro.

This move comes after past shootings at complexes like Vie, and mostly recently Aspen Heights. NewsRadioWGNS' Jackson Jones has more..

We spoke with Mayor McFarland about the plan for stricter ordinances and resolutions toward apartment crimes.

He added the need for more aggressiveness towards these issues.

Other council members like Eddie Smotherman voiced opinions such as including hotels and motels into whatever ordinance the city decides.

It will include provisions such as stricter security onsite at apartment locations.

The council is looking towards having something in place by the end of the summer.