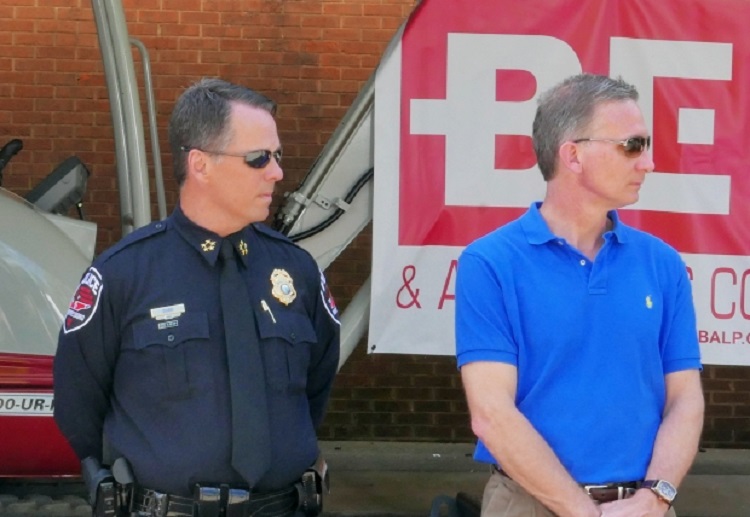 The Murfreesboro City Council has called a special meeting on Monday afternoon (December 18th) at 2pm to discuss the resignation of City Manager Rob Lyons.

The council will meet to consider a separation agreement with Lyons and a resolution appointing an interim city manager.

The meeting takes place at 2pm in Room 218, Second Floor, at City Hall.