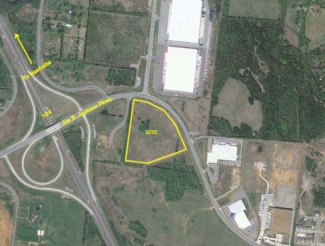 Not in my backyard. The Murfreesboro City Council discussed a possible rezoning along Joe B. Jackson Parkway from creating Light Industrial businesses to Heavy Industrial. The Council voted to defer the proposal until further notice to look more into detail about it. A packed house came to the meeting where almost every single person was a resident along Joe B Jackson who weren't too fond for the idea. NewsRadio WGNS' Jackson Jones has more...

John Harney of Elam Road Partnership says he wants to assure the residents around the area that they'll prohibit and restrict certain kinds of businesses that will bring white collar jobs to the community.

The Council will meet again soon to give a vote.