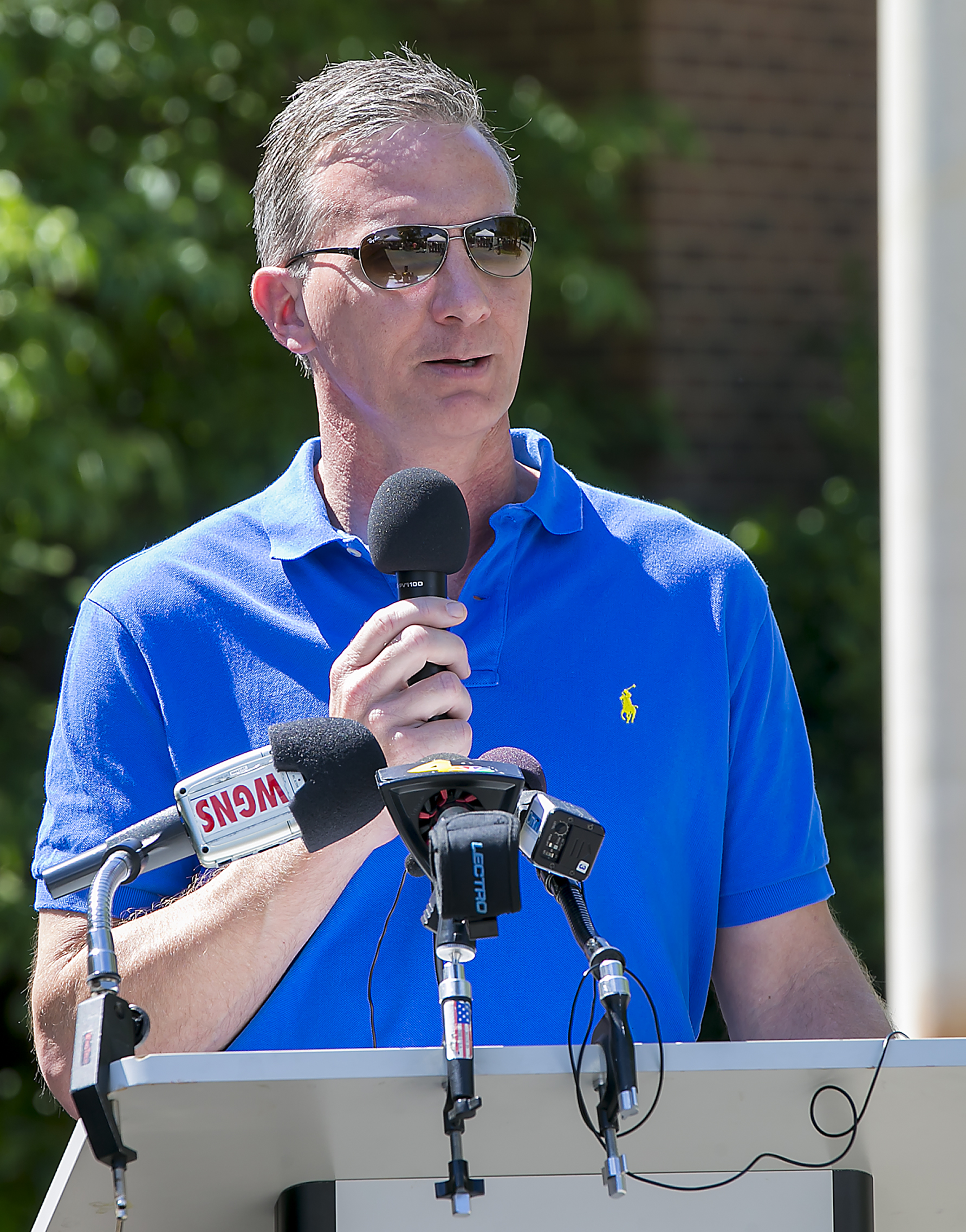 City Manager Rob Lyons resigned Friday, Dec. 15, 2017, effective immediately to pursue other opportunities. Lyons made the announcement official in a meeting with Mayor Shane McFarland Friday morning and submitted his resignation to the City Council before announcing his decision to staff at 8:30 a.m.

"We deeply appreciate the many years of service Rob has provided Murfreesboro and its citizens over the past two decades," said Mayor Shane McFarland. "While his professional and steadfast leadership will be very difficult to replace, Murfreesboro City government is larger than any one individual, elected or appointed, including the City Manager. Murfreesboro will continue to provide the same quality services and leadership that our citizens have come to expect in a City ranked among the top-10 fastest growing mid-sized cities in the U.S."

Lyons, 51, serving in his eighth year as City Manager, had initially expressed interest in pursuing other opportunities with Mayor McFarland on Monday, December 11, 2017.

"To dispel any speculation or rumor before it spreads, no one asked Mr. Lyons to resign," stated Mayor McFarland. "This was a decision he made after lengthy years of service and a desire to seek out other opportunities."

"I am proud of playing a part in the Gateway and conference center from their inception," said Rob Lyons. "It has changed our community and resulted in millions of dollars of investment, tax revenues and employment growth. New roads, schools, parks, fire stations, the upcoming Police HQ and the City's first comprehensive plan will position the City to serve its residents for decades to come."

Lyons became the City's first Assistant City Manager in January 1997 and was promoted to City Manager in 2009. That same year, he was awarded the Pinnacle Award by the Rutherford County Chamber of Commerce and named the Daily News Journal Person of the Year. The Nashville Business Journal named him a "Rutherford County Person of Influence" in 2014.