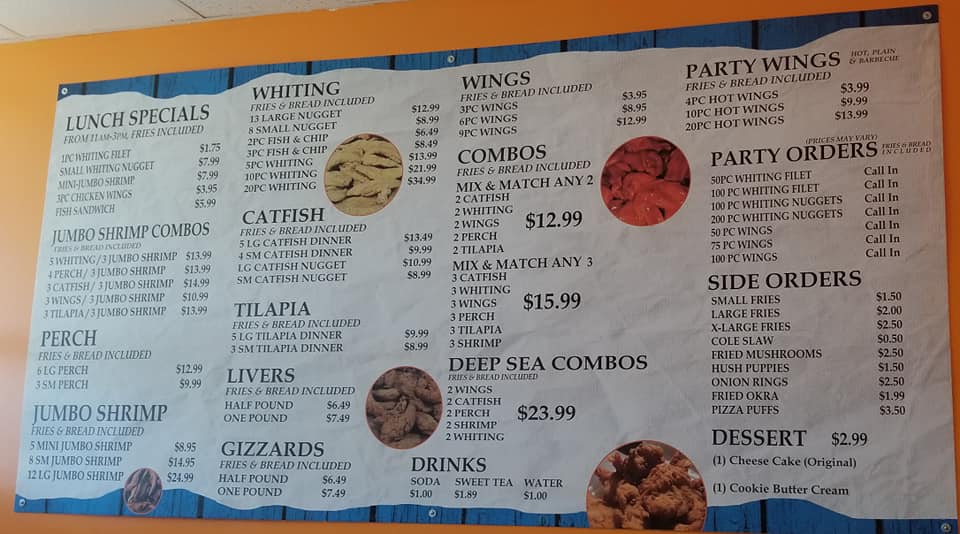 A new dining option is coming to La Vergne and is preparing for its grand opening this weekend!

Mayor Jason Cole will speak, along with the owner, Rhonda Brooks. "Gowdy's Seafood" is a locally owned and operated seafood restaurant located at 5141 Murfreesboro Road next to Kroger.

The owner's family relocated to Tennessee 13 years ago and started missing their favorite foods.

After some time, the family thought it would be a great idea and opportunity to bring Gowdy's Seafood to the growing area of La Vergne. "Gowdy's Seafood" will sell fried fish, wings and shrimp as well as liver's and gizzard's.

More information as well as a menu is available by visiting their Facebook page.