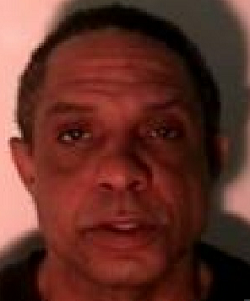 A 50-year old Clark Boulevard man is in jail after Murfreesboro Police charged him with theft and criminal trespassing. George Allen Lee, Jr. is accused of walking out of the Old Fort Parkway Wal-Mart with a 42-inch television and a laptop computer around 4:45 Thursday afternoon. The loss prevention worker told authorities Lee walked past all points of sale with the items in a shopping cart. He's in jail on four-thousand dollars bond and will be in court on March 4th.