Cocaine, Ecstasy, and Marijuana in a Murfreesboro hotel room 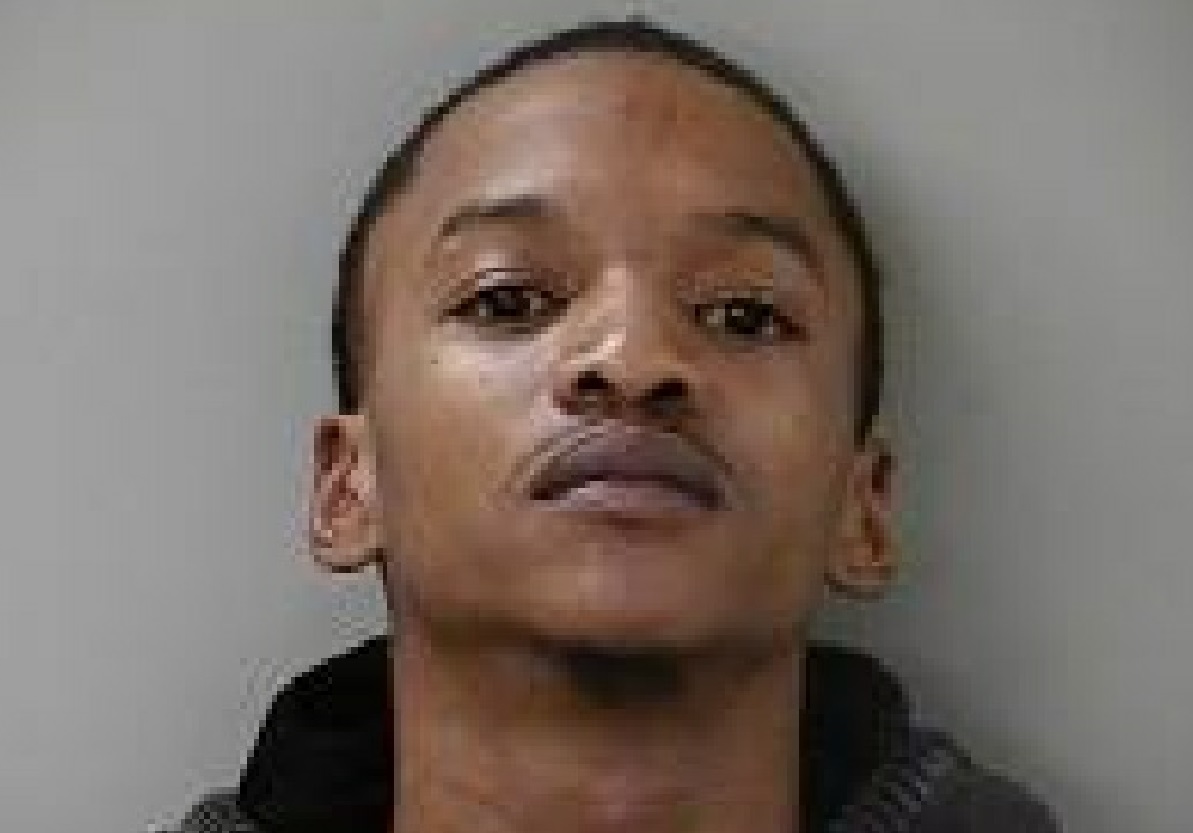 While conducting a "Knock and Talk" at the Motel 6 in Murfreesboro, police arrested a man from Georgia on various drug charges. The phrase "Knock and Talk" is used when a police officer has the suspicion that illegal activity has taken place at the home or structure in question.

In this case, MPD Officers made contact with 23 year old Jamal R. Gotell. He told police he was just visiting Murfreesboro. Gotell gave police permission to search his motel room which is when 41 multi-colored pills shaped like a letter "A" were found. They also found 9 Xanax bars and a bag of marijuana that he admitted to transporting from Atlanta to Murfreesboro. On a motel room table, police found cocaine residue and a rolled up one dollar bill with cocaine powder inside of it.

Gotell refused to let police search his cell phone, so a request for a search warrant was submitted to a judge. The phone was placed into evidence for safe keeping and once the warrant is approved, detectives will have access to any phone numbers or information in the phone.

The "A" shaped pills were later determined to be Ecstasy, which netted more charges against Gotell.

Gotell was charged with: