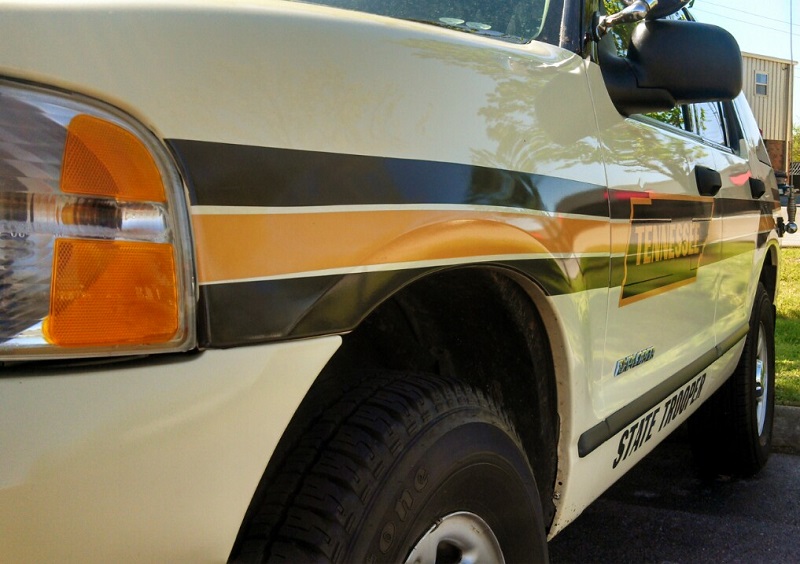 Tennessee Highway Patrol has arrested a man after they say he struck a pedestrian while driving and left the scene of the accident.

Gary Driver, age 49, has been arrested and charged after the 1999 Chevrolet Silverado he was allegedly driving on Monday, May 11, on Swan Mill Rd in Coffee County left the roadway, struck a tree and then struck and killed Mildred Herrin, age 71, of Morrison, TN.

According to a report filed by THP, Herrin was weed-eating property on a bank. Driver then left the scene of the accident.

Driver has been charged with criminal homicide and leaving the scene of a crash involving fatality.