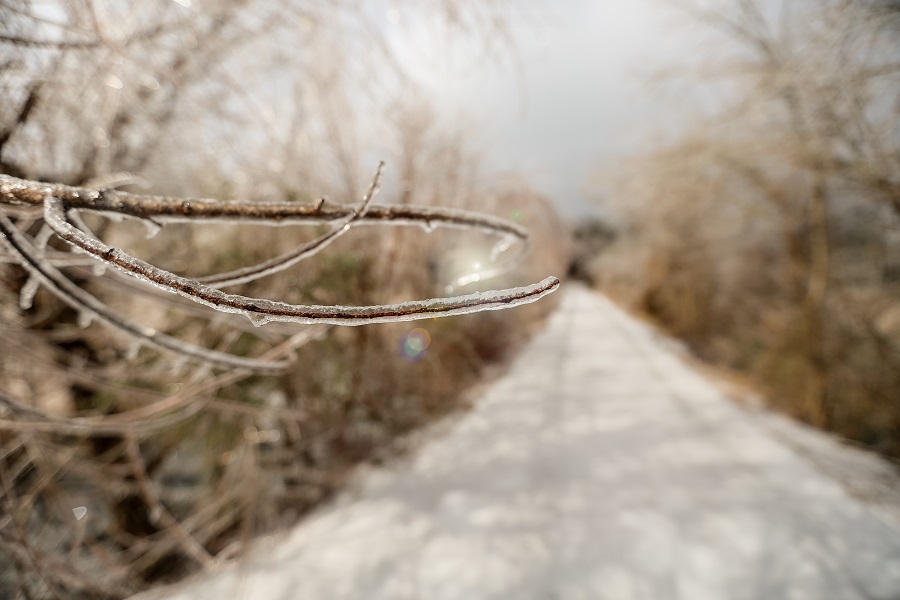 Most people are not thinking about indecent exposure when the temperatures drop down to 20-degrees and below, but evidence would show that some are...

In Murfreesboro, an indecent exposure case unfolded in the area of January Street Tuesday afternoon at around 1:30, according to a police incident report. Police were called to the J building where they learn about a woman who had complained about kids being in her nearby backyard. One of the kids got mad and told their babysitter.

The babysitter was said to have gotten into an argument with the woman at the address in question and allegedly started yelling at the woman who did not want kids in her yard.

The babysitter had a different side of the story suggesting the woman who wanted the kids out of the yard came to her door yelling and cussing. During the argument, the babysitter told police the woman raised a leg of her shorts exposing herself to the children and babysitter.

A witness confirmed that the two argued in front of building J at the government apartment complex on January Street. The witness also said, "Melissa reached for the bottom of her shorts and began to raise them exposing her crotch to her and the kids." The woman who was named "Melissa" said she did no such thing. However, a child told police that the female did indeed expose herself.

No arrest were made.