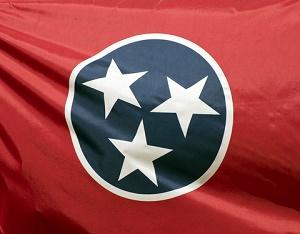 A move to freeze tuition at public colleges and universities has been advancing in the state Senate. Last week, the bill passed a unanimous vote in the Senate education committee.

Under the bill, students would pay the same tuition for all four years in college, and any major hike would have to get a unanimous approval by school leaders.

While the bill is seeing some movement in the Senate, the House has yet to take it up.