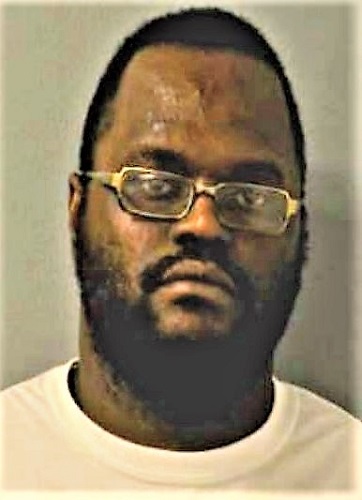 According to Columbia Police, on Wednesday (9/12/2018) their officers responded to a call about an unresponsive two-year old at a home. The toddler was rushed to Vanderbilt Medical Center, where the infant died Thursday morning. Officials report that he suffered head and spinal injuries, along with internal and liver damage.

Their suspect fled the scene, and by Wednesday night Rutherford County deputies received word that Brooks might be in the Eagleville area. When the day shift went on-duty, the sheriff had a description of the suspect's vehicle and the clothes he was wearing.

On Thursday afternoon Rutherford County Deputy Vann spotted a vehicle on Bridge Avenue matching the one Brooks was to have been driving. He called for back-up and Sergeant Bryant Gregory joined as they followed the vehicle into the Lowe's parking lot. Once stopped, the deputy ordered the suspect out, and Brooks was taken into custody without incident.

Sergeant Gregory noted, "We were in the right place at the right time."

Again, 22-year old Timothy Lee Brooks Jr. of Columbia was taken into custody at Lowe's here in Murfreesboro on Thursday afternoon on charges of murdering a 2-year-old child.