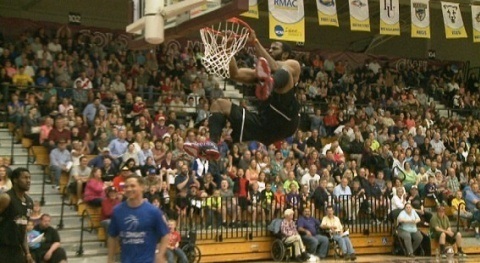 An entertaining basketball team called the "Harlem Ambassadors" will play Murfreesboro Mayor Shane McFarland and several other well-known residents on March the 5th in Murfreesboro. The Harlem-style comedy basketball game will feature slam dunks and more.

The game will take place at Riverdale on March 5th at 7 in the evening.

You can also purchase tickets at Bill Taylor's Bushido School of Karate, the Learning Circle or Riverdale.