Community in Prayer for Murfreesboro Square Rally Set for Saturday 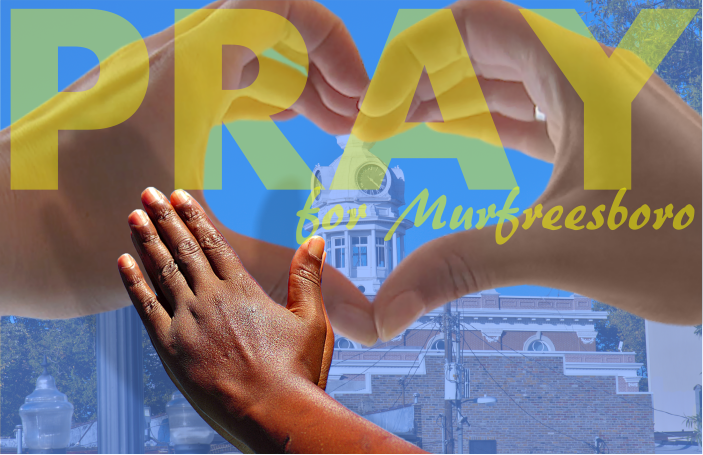 A prayer vigil was held on the Murfreesboro square Wednesday evening in hopes of ending violence before it begins on Saturday.

As we have been reporting, a mix of groups will be headed to the local square between 1 and 1:30 on Saturday afternoon and the majority of the groups are part of a rally that has been labeled by the League of the South as a "White Lives Matter" rally. Such rallies in other cities have proven to be violent and even deadly in places like Charlottesville, VA.

In addition to a prayer vigil on the local square Wednesday night, local business leaders are also letting their voices be heard. Peter Demos, founder of Peter D's who is also part of the Demos' restaurants, said this prayer...

Photo of Peter Demos Below: 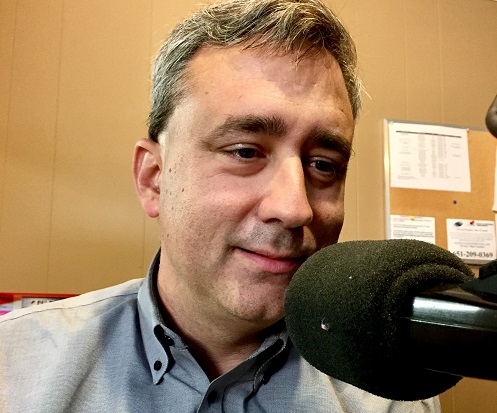 Many of the congregations, especially those whose churches are within the historic downtown area, are uniting with ONE COMMUNITY PRAYER VIGIL at 6:00 o'clock Friday night, October 27, 2017. This will be in the sanctuary of First Baptist Church at 200 East Main Street. NewsRadio WGNS will have a special broadcast on how the churches are uniting. Tune-in Thursday morning (10/26/2017) from 8:10-9:00AM.

Mood of Other View

WGNS' Scott Walker spoke to Brad Griffin, spokesperson for the League of the South...