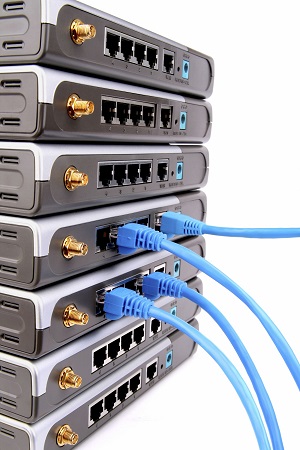 Emergency response through Rutherford County will be improved after the County Commission voted 19-1 Thursday to implement a Computer Aided Dispatch software at the Sheriff's Office, said Sheriff Robert Arnold.

Sheriff Arnold asked the 9-1-1 Emergency Communications District for a grant to fund the CAD software. The 9-1-1 board agreed to fund $230,670 or about one-half of the total project. Rutherford County will pay the remaining half.

Murfreesboro Police and Murfreesboro Fire and Rescue already use the CAD software from vendor Tri-Tech. Other law enforcement agencies may link onto the system later.

"In today's rapidly evolving technology and Rutherford County's population increase, it is paramount for public safety entities to share data between each other quickly and efficiently," Capt. Frost said. "The goals for the implementation of this software are to reduce response time of critical emergency calls, to eliminate redundant entries of time sensitive records, to reduce human error for better statistical data for the public and surrounding government agencies and to provide more efficient software for 911 telecommunications dispatchers to ease the stress from their stressful jobs."

These upgrades will allow the Sheriff's Office to share inmate and records data between the judicial systems within the county.

Sheriff Arnold thanked Mayor Ernest Burgess, the county commissioners, the Deputy to the Mayor Jeff Davidson, the 9-11 Board, Brian Robertson and the county OIT department, Bill Terry and the city of Murfreesboro, Emergency Medical Services and the Sheriff's Information Systems.

Upgrading the software system has been my dream since taking office six years ago," Sheriff Arnold said. "This was a collaborative effort."