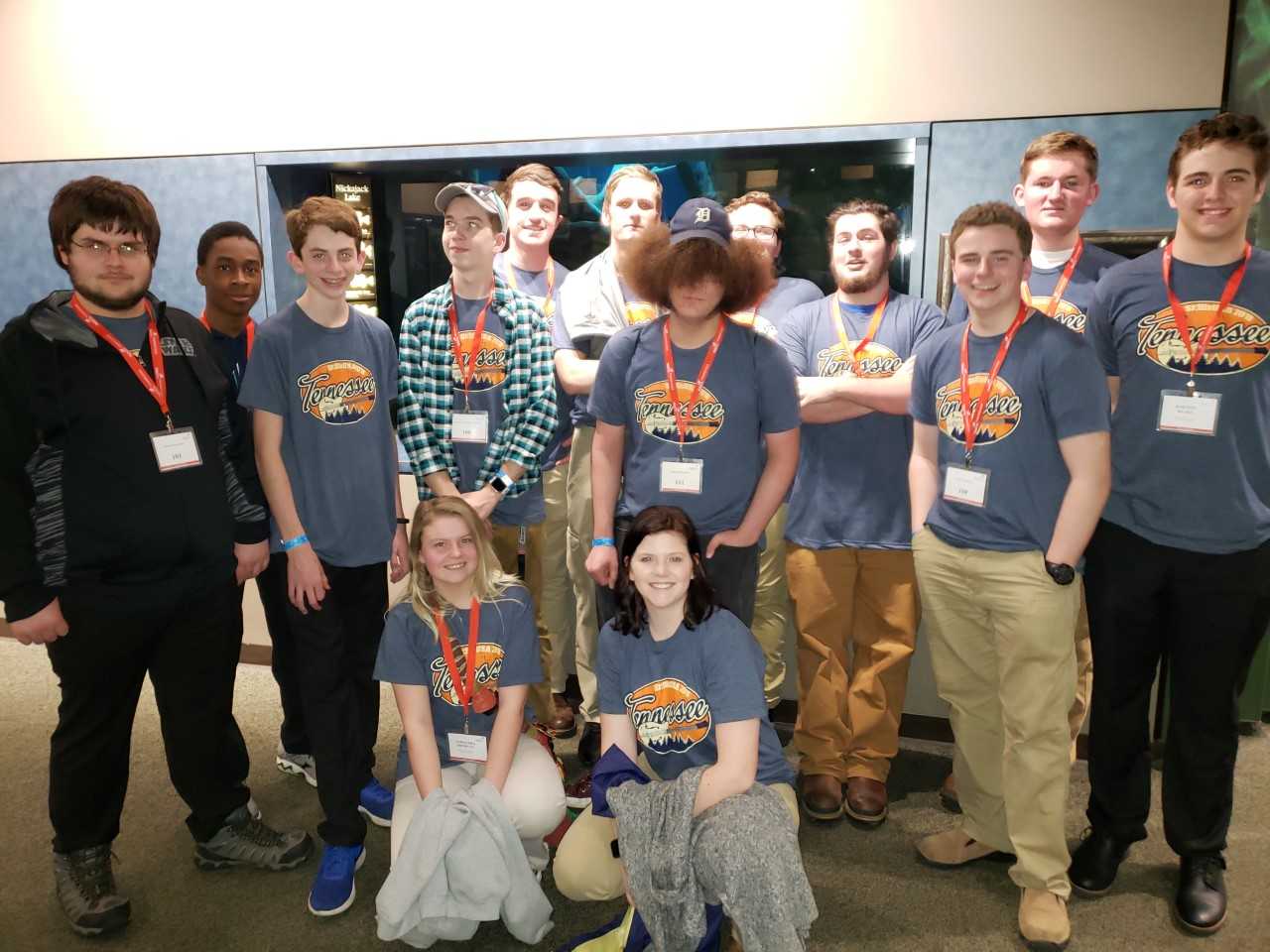 Under the direction of Jason Veal who teaches Mechatronics 1 and 2, principles of manufacturing, and digital electronics, the following Siegel students won.

* Riley Davis and Blake Armour won the state title in Mechatronics for Siegel for the second year in a row. Riley and Blake will be heading to the nationals in Louisville, Kentucky this June. Blake Armour said that the TNSkillsUSA Conference put him under pressure while competing and allowed him to get a taste of the real world of being in a workplace environment.

Siegel students competed for the first time in the following competitions: 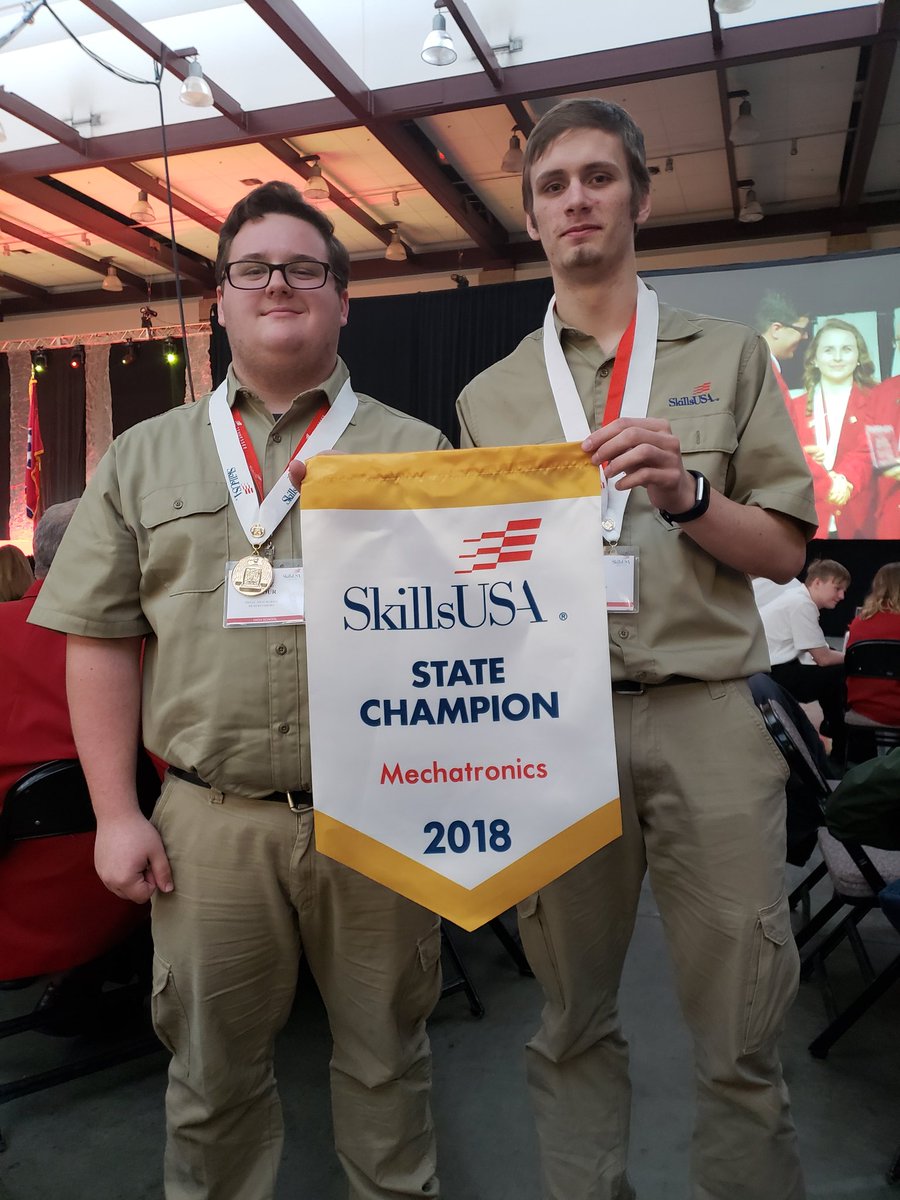 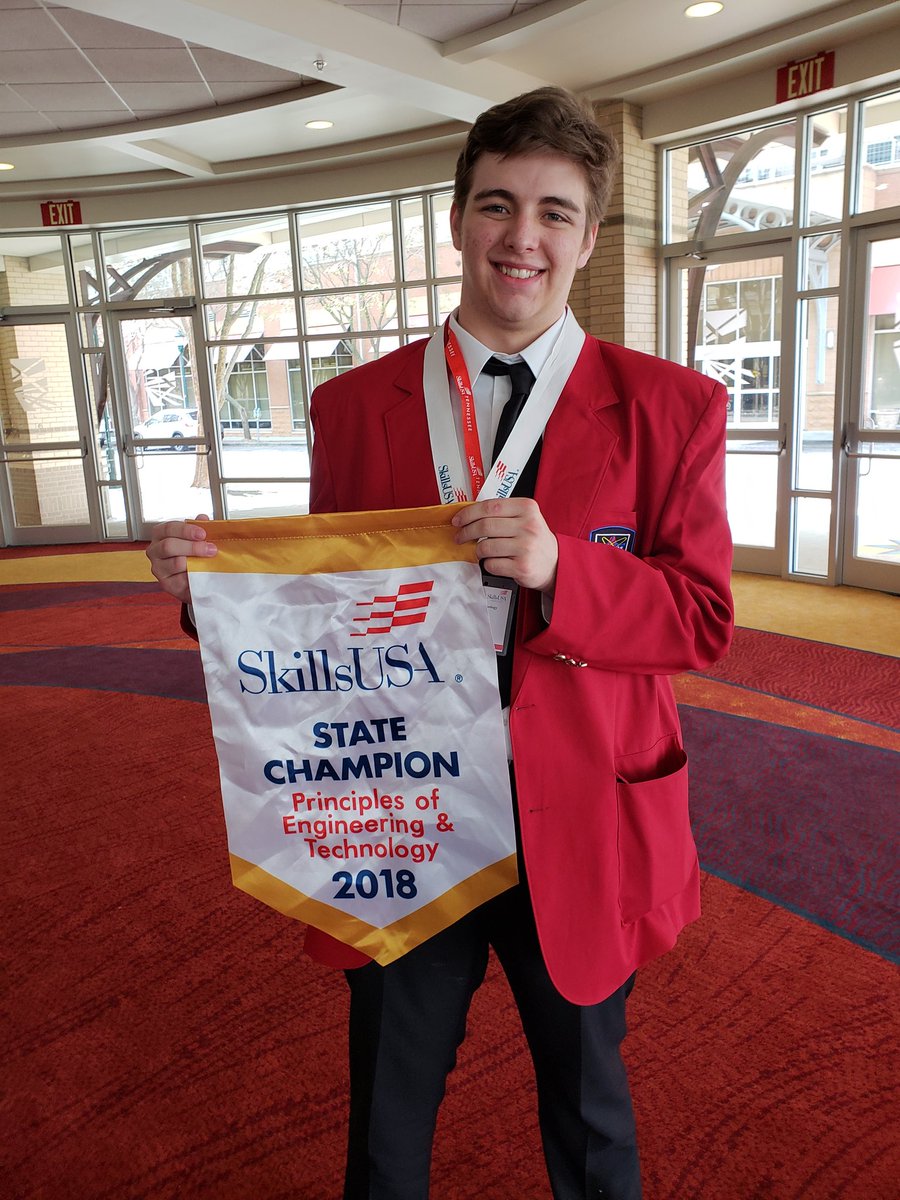