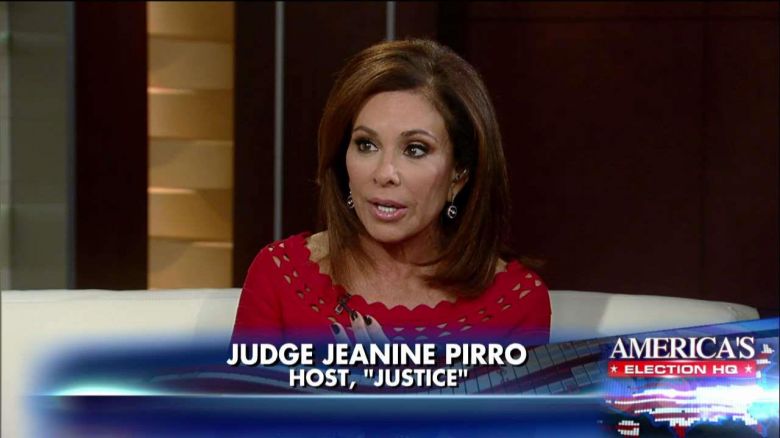 Those wishing to attend a private pre-event reception with Judge Jeanine can also purchase those tickets on the website. This fundraiser benefits JoePAC, a political action committee focused on supporting and electing conservative candidates to the Tennessee General Assembly. Carr said, "T-Bones & Politics has provided some of the most dynamic and relevant political thinkers for nearly a decade and this year we're raising the bar with FoxNews firebrand and legal scholar, Judge Jeanine Pirro! No one brings it like Judge Jeanine--with her insight, cutting wit and judicial expertise--you'll be informed, inspired and ready to `Make America Great Again'."

"Come on out and enjoy the fellowship as well as the flame-grilled t-bones, relaxed rural setting and down-home fun! Jump in the pick-up (or mini-van) for an event you'll never forget. To attend the private, pre-event with Judge Jeanine, or if to attend just the dinner you can go to the website www.tbonesandpolitics.org or go to our Facebook Page Joe Carr for Tennessee ", Carr recently stated.

Joe Carr also stated, "Leave your tie and heels at home--jeans, boots and a hearty appetite are much more in fashion. You'll get your political batteries recharged, get up to speed on unique and insightful national and local political information and enjoy a flame-grilled t-bone steak (or chicken breast) with some of your closest friends and allies."