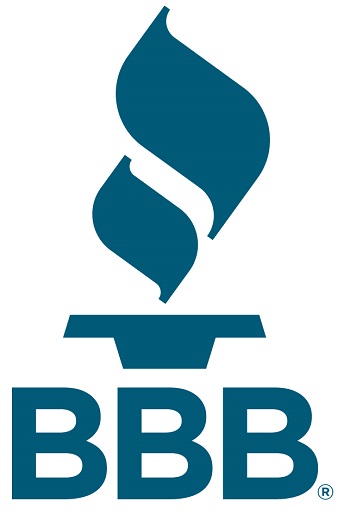 BBB is warning consumers about products from POWR Co., an online retailer of cell phone accessories. Consumers report that the products are hard to work that they are even harder to return the defective items.

The company, has an F rating, the BBB's lowest possible rating, and has received 43 complaints from consumers since January 2019.

The company has not responded to any complaints filed through BBB.

One consumer wrote: "I bought what was advertised as a 'wireless' phone charger, but when it arrived, it would not work unless it was plugged in - hence not truly wireless."

Consumers have told BBB that: Their purchased items were never received; The products they've purchased are defective; They're asked to return defective products at their own expense; The company doesn't honor its warranty; and they're told by customer service that they are using the products incorrectly.In addition, consumers say that they're not able to reach customer service in order meet the 30-day return period on its website. The company's website, www.powr.co, lists the company's address, which is a UPS store, and several email addresses, but no phone number. Many consumers state they purchased the products after seeing the company's Facebook advertisements.

In April and May, BBB Serving Wisconsin asked POWR Co. to substantiate the claim on its website that its product, "POWR Premium Wireless Car Charger" is the "#1 rated car charger in the world." According to BBB's Code of Advertising (COA), businesses must substantiate objective advertising claims.

In addition, because the company is constantly offering products on sale, with previous prices listed, the BBB asked for substantiation that the products were offered at the former or regular price. "Former" prices must be actual prices at which the advertiser has openly and offered the product for sale, for a reasonably substantial period of time, in regular course of business, and in good faith, according to the COA.

To file a BBB complaint against POWR Co., go to www.bbb.org/complaints and report it to bbb.org/scamtracker.