Convict asks for an appeal in 9th DUI charge in Murfreesboro 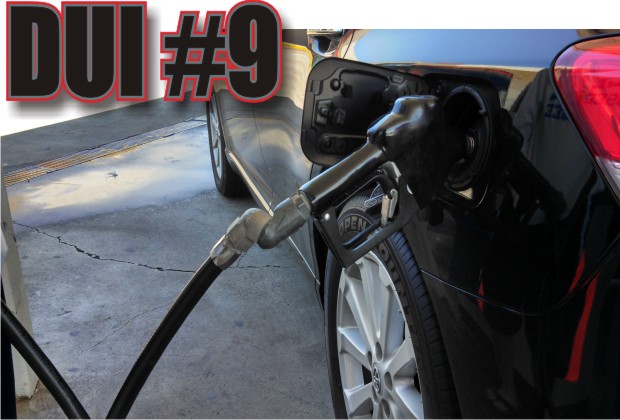 A local resident by the name of James Mitchell Smith asked the Tennessee Criminal Courts of Appeal for post conviction relief in his DUI case that occurred in Murfreesboro.

Smith was involved in an automobile accident in 2011 in Murfreesboro on Florence Road at Broad Street and later indicted for his 9th DUI offense. He was also charged for leaving the scene of an accident involving personal injury and felony reckless endangerment.

During a 2012 trial he was convicted and sentenced to ten years in prison. The courtroom of Judge David Bragg in Rutherford County ordered Smith to serve six years in confinement and the remaining balance under supervised probation.

After the wreck Smith walked away from the accident scene on foot and refused to stop when ordered to do so by MPD Sgt. James Wyatt. The Sgt. followed Smith to the City Limit Liquor store and asked Smith what he was doing. Court records indicate Smith responded, "He was going to get another drink before [the officer] took him to jail." When Smith was asked to perform a field sobriety test he evidently said no and that "It wasn't his first rodeo."

Smith again told the courts that he received ineffective assistance of counsel at trial. The courts however, disagreed and would not allow for the case to move forward and Smith will remain behind bars.