Could A "State Property Tax" Be In Our Future? 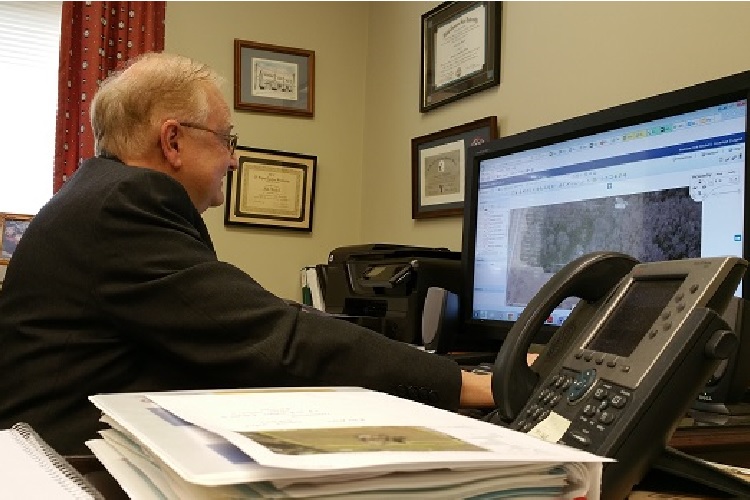 (MURFREESBORO) Rutherford County Assessor of Property Rob Mitchell warned, "Tennessee should remain ever vigilant in her finances. As there is an ever increasing push to expand government services there will be an attempt to find ways to fund them."

He noted, "Except for the Hall tax, Tennessee has no income tax (which was removed by amending the State Constitution). Since 1946 Tennessee has relied on the sales tax as her primary source of funding. Prior to 1946 the State also relied on a property tax.

Mitchell explained, "The state property tax went away (sort of), but not the empowering legislation that makes it so potentially dangerous. With the simple stroke of a legislative pen it could once again be set into motion."

TCA 67-5-101 states: All property, real and personal, shall be assessed for taxation for state, county and municipal purposes, except such as is declared exempt in part 2 of this chapter, or unless otherwise provided."

The local property assessor commented, "It is there in black and white. Words mean things. Just because you don't use your kitchen dishwasher does not mean you don't have a dishwasher in your house! You could use it at anytime when the burden of washing dishes by hand becomes too onerous. It is the same with out state finances. At any time the legislature could vote to levy a tax! Probably by saying 'it's for our children' or 'we need it to fund healthcare'."

Mitchell suggested, "The quick fix is to change the Tennessee Code Annotated by removing the inclusion of the word "state" from the property tax provision. A long term fix will require an amendment to the state constitution and an outright prohibition."