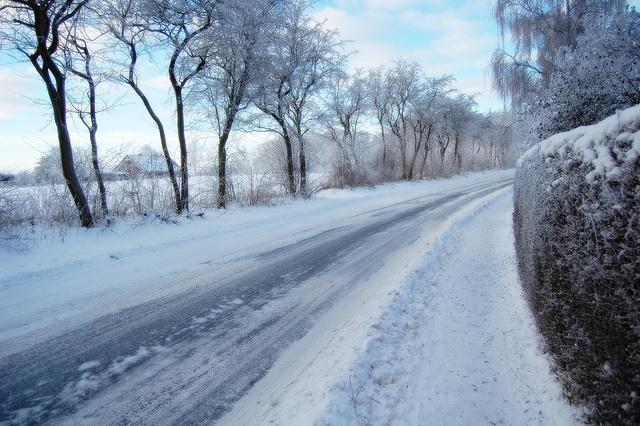 Rutherford County and Murfreesboro City Schools will be closed again on Thursday.

Thursday, January 11th was the last day county students were in classes. The 12th was a snow day and Martin Luther King, Jr. holiday on Monday coupled with this week's snow has kept school doors shuttered.

Murfreesboro City Schools will also remain closed Thursday. Spokeswoman Lisa Trail says ESP will be operating at designated snow sites between 7:00 a.m. and 5:00 p.m. Sites are Black Fox, Scales, Northfield, and Mitchell-Neilson Primary. She adds these sites are also available to any student under the age of 18 to have lunch and a snack during the day.