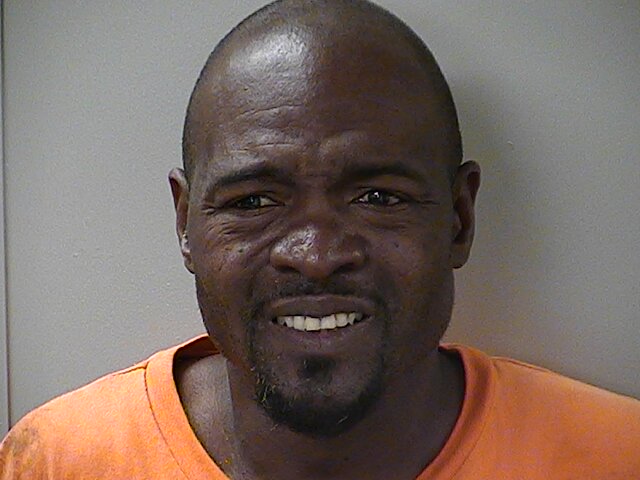 A 43 year old S. Church Street man who was stopped by Murfreesboro Police for running a stop sign told officers they could search his car. Upon trying to search Charles Davis Pointer prior to looking in his car, police say he took off running.

The traffic stop occurred on Bridge Avenue at February Street. Officers chased Pointer on foot when he started to run towards the New Salem Highway. The chase went through several residential areas before Officer Cory Schalburg tacked him to the ground. Once on the ground it took two officers to place Pointer in handcuffs.

Evidently, Pointer had two baggies of crack cocaine in his possession which may explain why he ran from police. When police searched the car Pointer was driving, they found another bag of crack cocaine along with three marijuana blunts.

A search warrant has since been obtained for Pointers cellphone which could be tied to drug sales. He is due in court on July 21, 2016.

Pointer is currently free on bond.