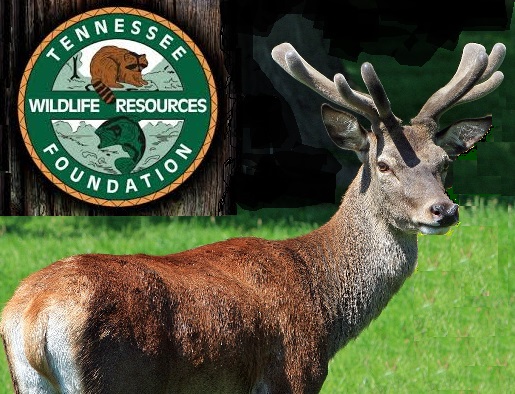 The Tennessee Department of Agriculture has confirmed that chronic wasting disease (CWD) has been confirmed in ten wild deer, abnd have implemented emergency rules.

Hunters harvested the deer in Fayette and Hardeman counties. Targeted sampling by the Tennessee Wildlife Resource Agency (TWRA) indicated the presence of CWD.

CWD has no known risk to the health of humans or livestock. However, testing is recommended prior to consuming deer or elk meat harvested within the CWD Management Zone, which includes Fayette, Hardeman, and McNairy Counties. CWD is a contagious and deadly neurological disorder that affects cervids, which are animals in the deer family including deer, elk, moose, caribou, and reindeer.

"We have been working hard to prepare for this potential threat," Commissioner Templeton said. "In collaboration with TWRA, the United States Department of Agriculture, hunters, and captive herd owners, we have developed a response plan. That plan is critical in protecting the wild and captive deer and elk in our state."

With the new emergency rules in place, owners of captive deer and elk will be required to report their herd inventory, location, and any sick animals to the State Veterinarian. They will also be required to report deaths among their fenced captive cervids within 24 hours and make the carcass available to TDA for further testing.

Additionally, the importation of captive cervids into the state and the movement of captive deer or elk within the state require prior approval and a permit from the State Veterinarian, as well as USDA-approved identification. The requirements from the new emergency rule do not apply to white-tailed deer and wild elk, which are prohibited from being retained in captive facilities.

"Just a few weeks before this detection, we joined TWRA, USDA, and other partners for a tabletop exercise to discuss and finalize a response plan," State Veterinarian Dr. Charlie Hatcher said. "Now, we're following through. We encourage captive herd owners to keep a close eye on the animals in their care and report any signs of illness immediately."

A voluntary program administered by TDA, the Tennessee CWD Herd Certification Program was put in place in 2013 to provide uniform herd certification standards and to support the domestic and international marketability of cervid herds. Facilities can be certified as disease-free after five years of program enrollment with no evidence of disease, and the program is required for the interstate movement of CWD-susceptible cervids. For more information about CWD, visit CWDinTennessee.com.