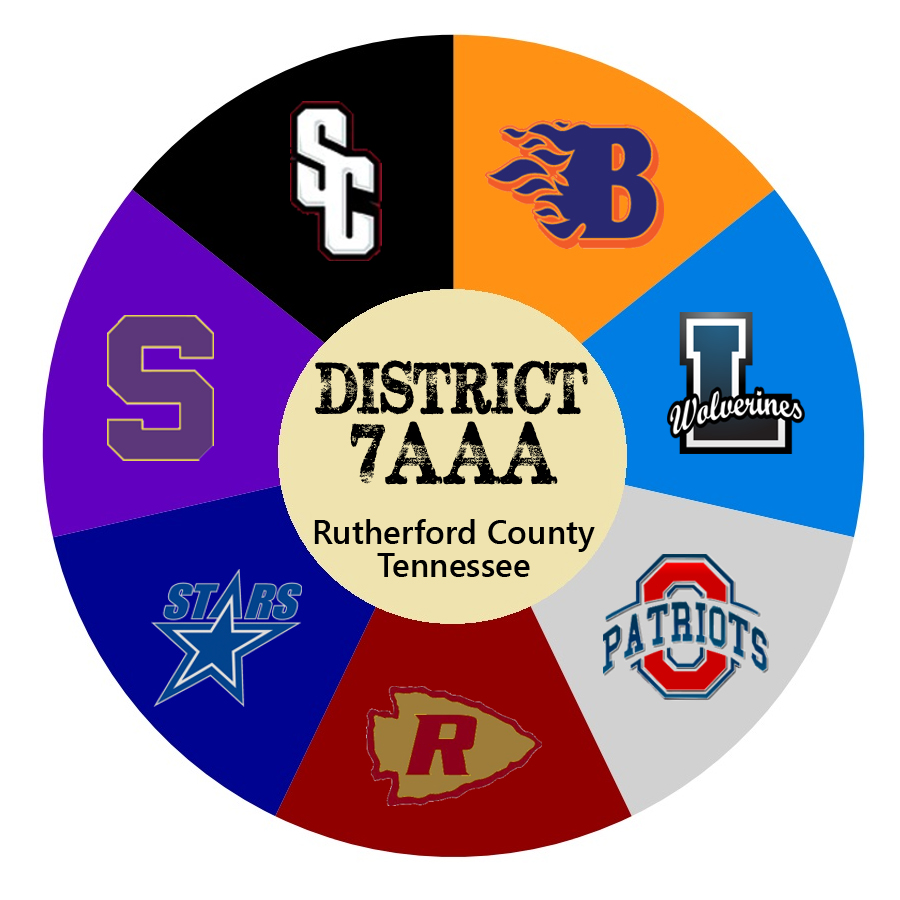 Oakland's girls, which had to forfeit 18 games for an ineligible player, were forced down to the last seed, but had no problem defeating La Vergne 86-24. The Lady Patriots advanced to Thursday's 7:30 p.m. quarterfinal game against Blackman. The Lady Blaze won both regular-season meetings by two points.

Stewarts Creek, which lost to Smyrna last Friday, used a 14-to-2 second quarter to beat the Bulldogs 59-31 and advanced the quarterfinals. They'll face No. 3 seed Siegel on Friday night at 7:30 p.m.

Stewarts Creek was paced by Tyler Conley's 18 points, while Desmond Sales added nine. Smyrna was led by Jabari Gage with 10.