DAY ONE: First Full Day of restaurants doing take out or delivery only 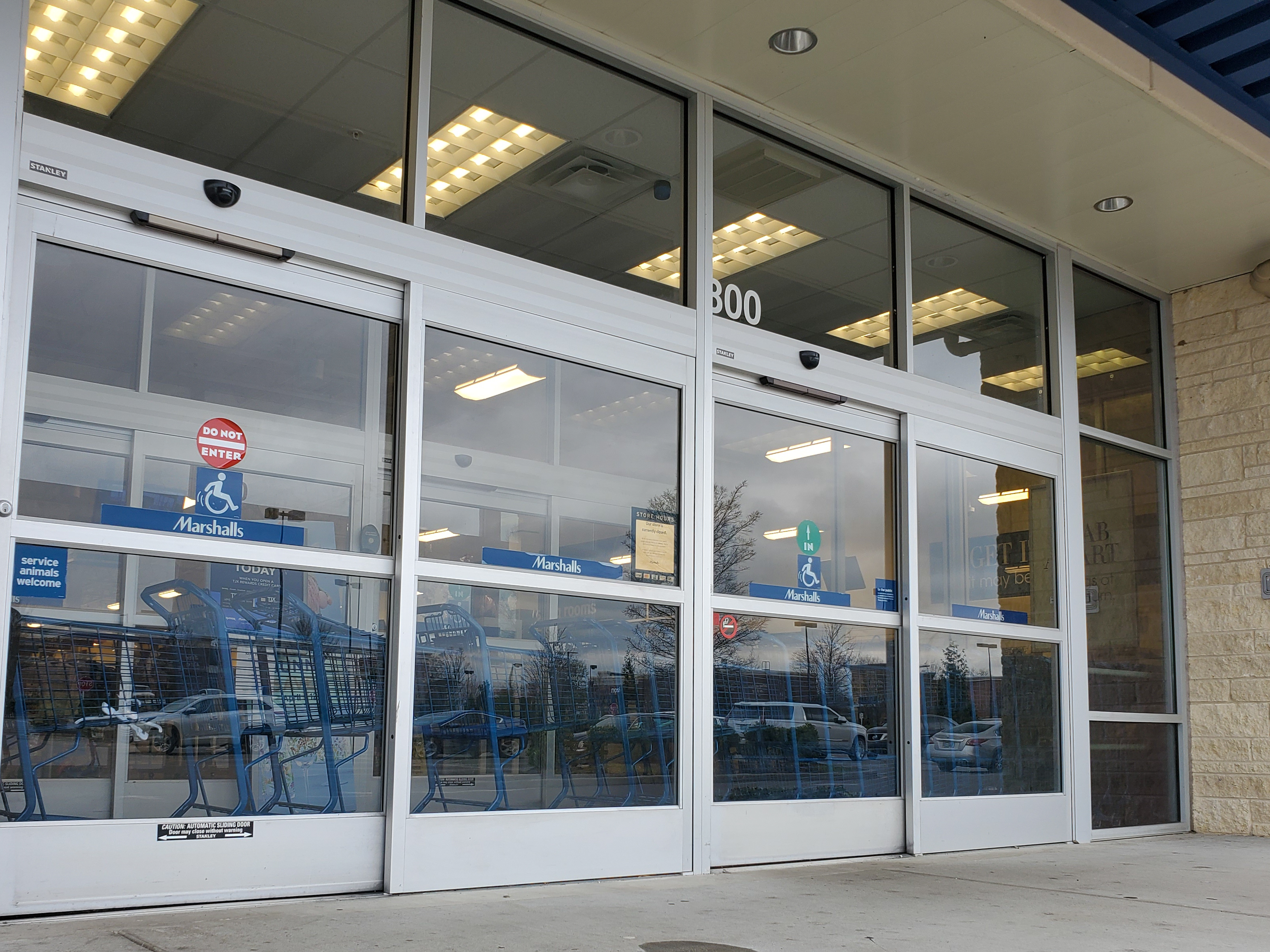 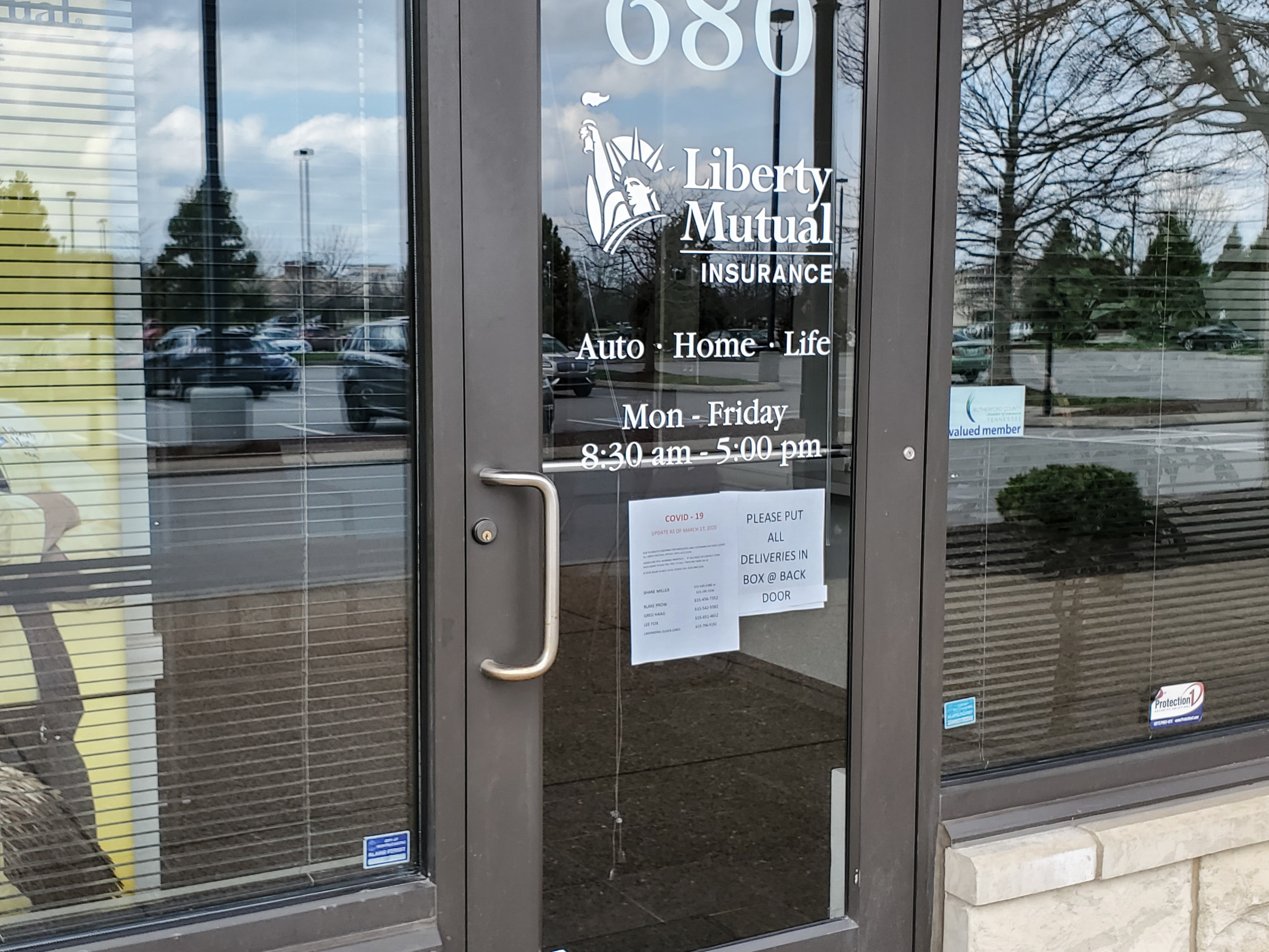 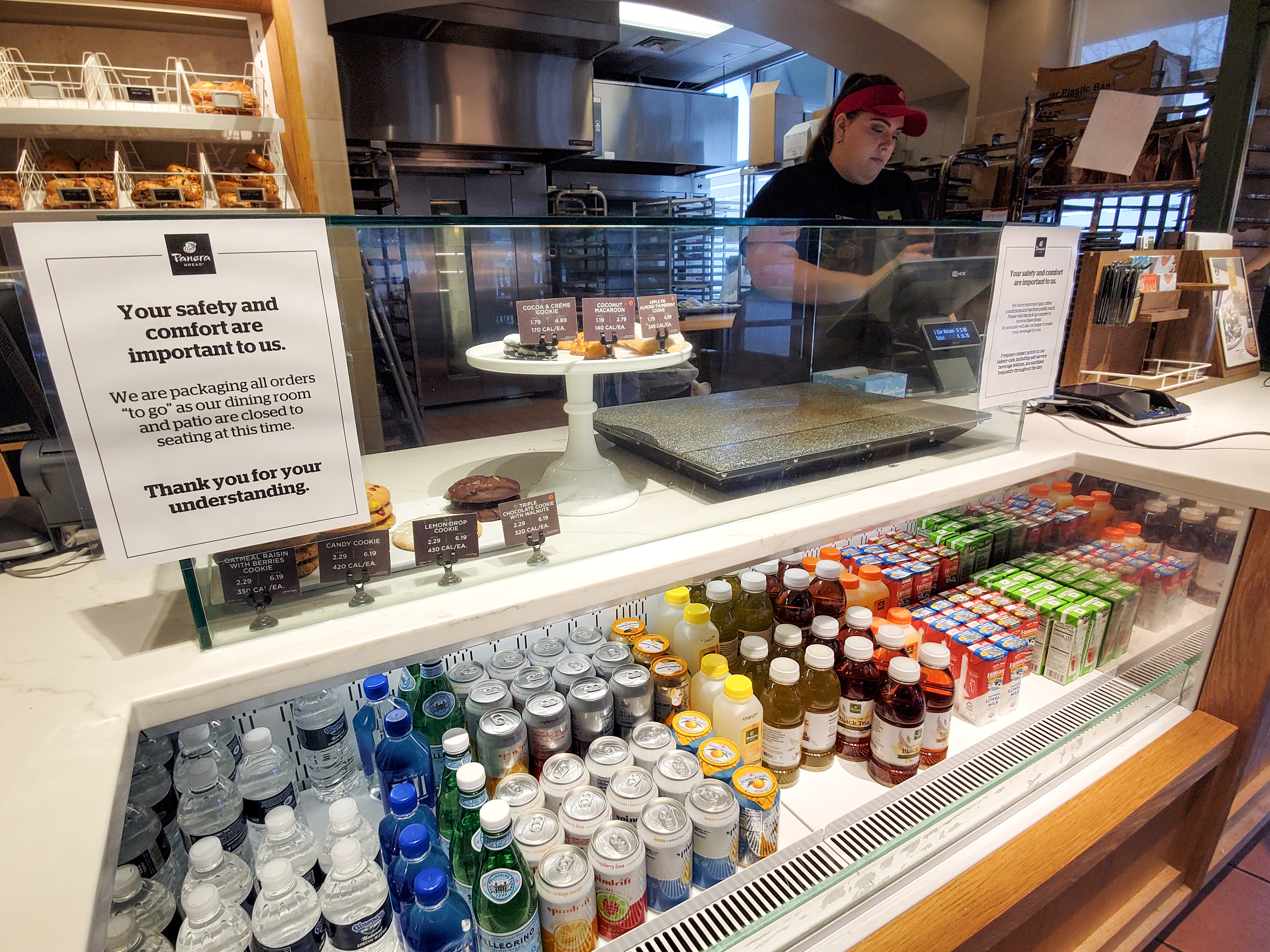 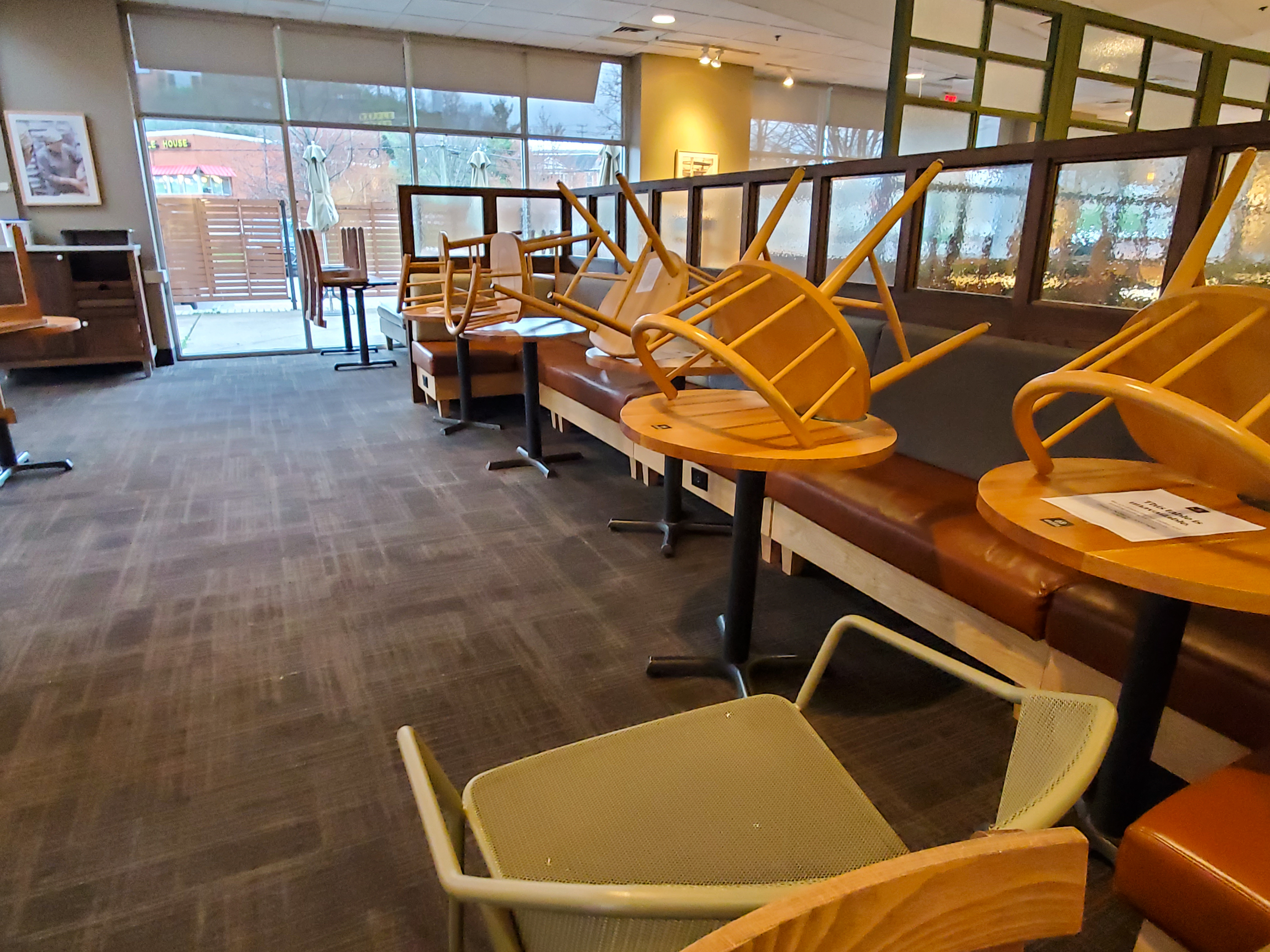 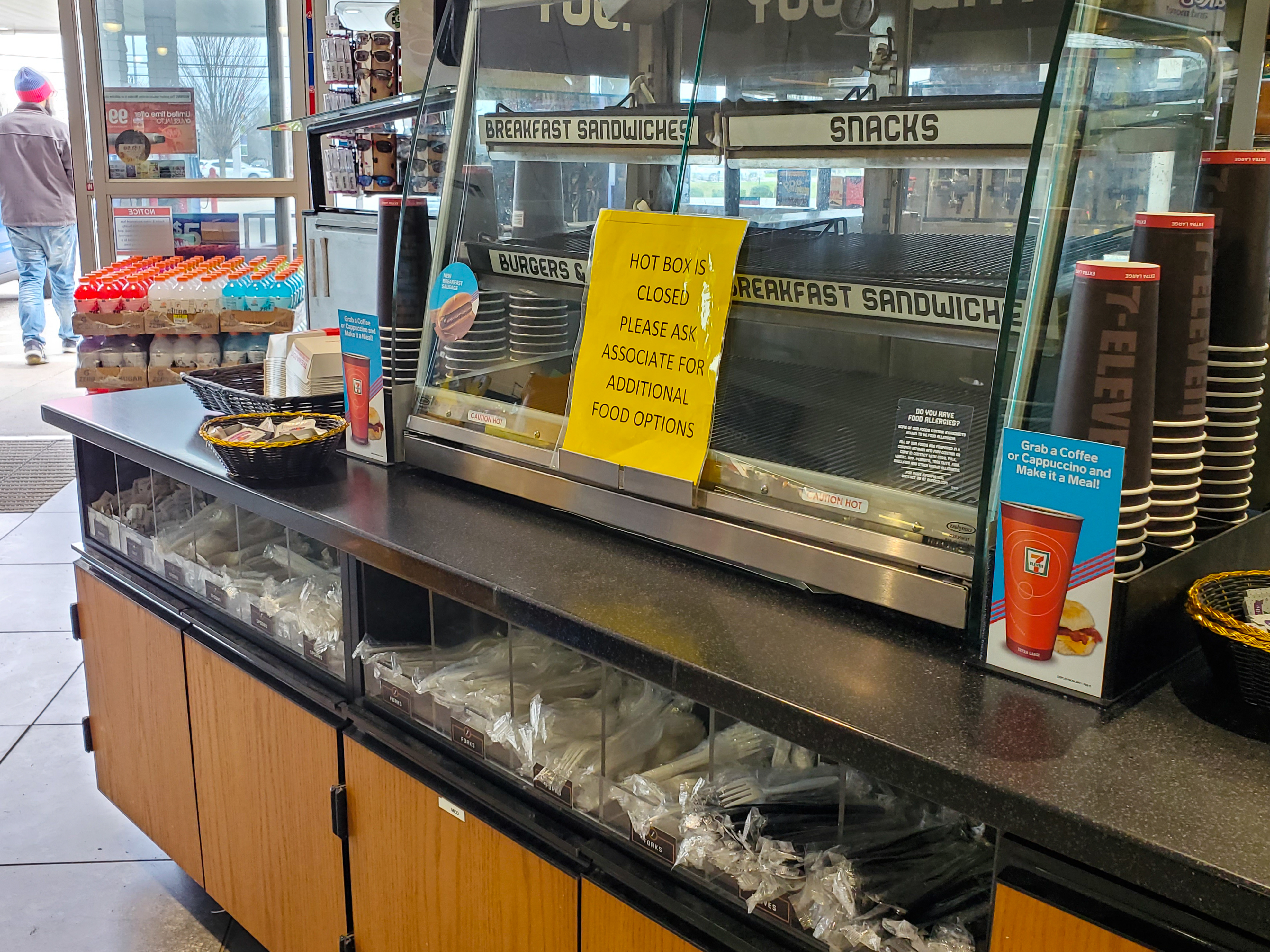 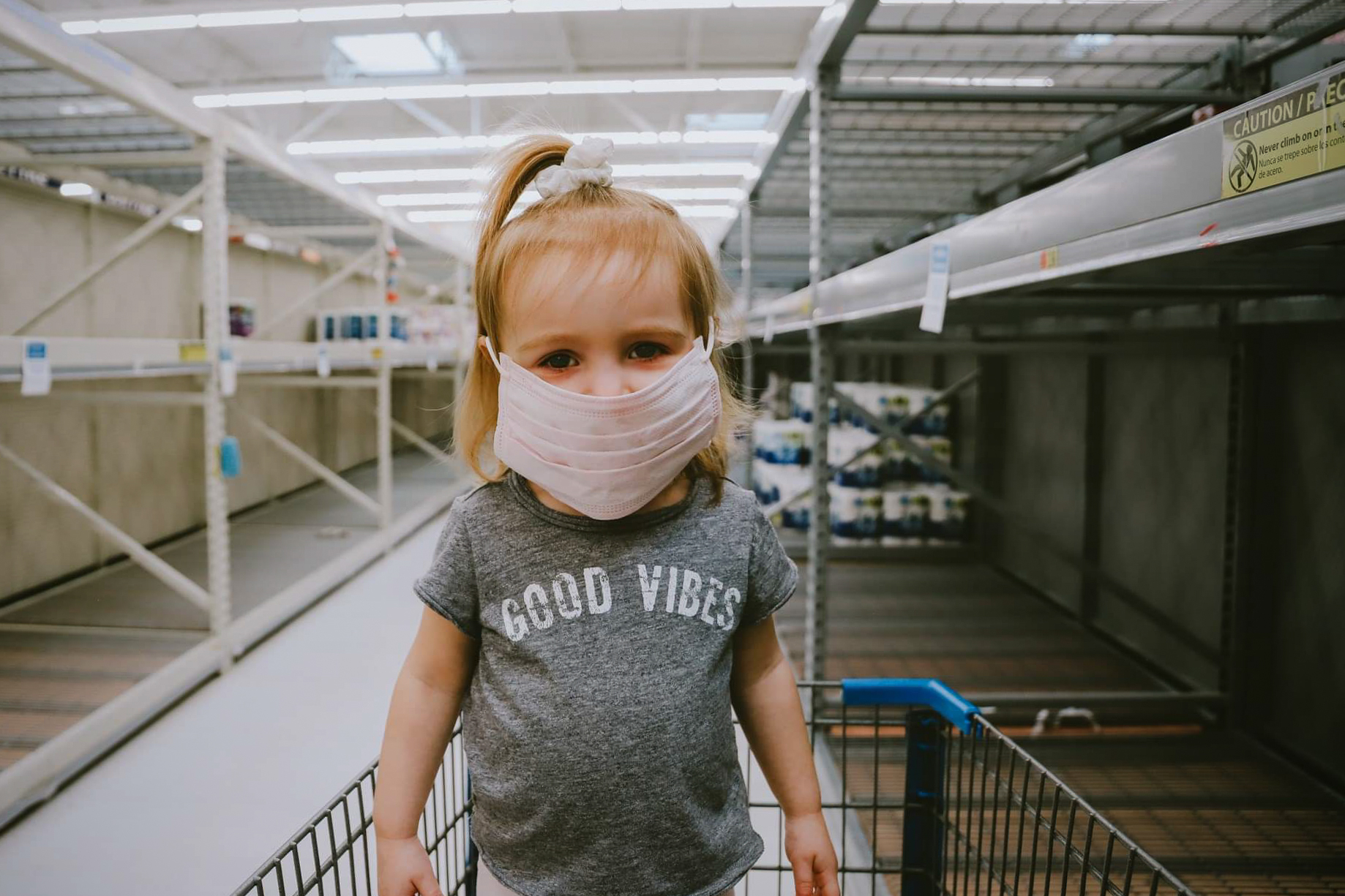 Shoppers are scarce in Rutherford County as citizens attempt to battle an unseen enemy known as COVID-19. Shopping Centers like The Avenue are ghost towns. But, some retailers continue to push forward, perhaps saving at least a small percentage of hourly employees from being unemployed.

Dicks Sporting Goods have a single employee standing outside for curbside pickup of items ordered online by customers. Neighboring BestBuy has cones out front marking a special lane for customers picking up their online purchase. BestBuy is also in the midst of a construction project in The Avenue and is building a brand new store, a project which is still moving forward next to the Longhorn Steakhouse.

Restaurants are focusing all of their attention on take out orders, as told to do so by not only Murfreesboro Mayor Shane McFarland, but also by the Governor of Tennessee. Demos' on NW Broad Street is open for carry out and is now making deliveries within a 7 mile radius of their restaurant. The four Toot's locations in Murfreesboro and Smyrna are open, but only for "To go" orders, which they are filling as the calls pour in.

Some of the dining establishments that have always focused on a buffet are still open, you just can't eat inside the facility. One of those known for their buffet is Farmer's Family Restaurant off Old Fort Parkway. There, guests have to put on gloves before heading to the salad and hot food bar to make their own plate to go for $10.99.

At this point, the order given at both the city and state levels mandate that no one can gather and eat inside restaurants is ongoing.