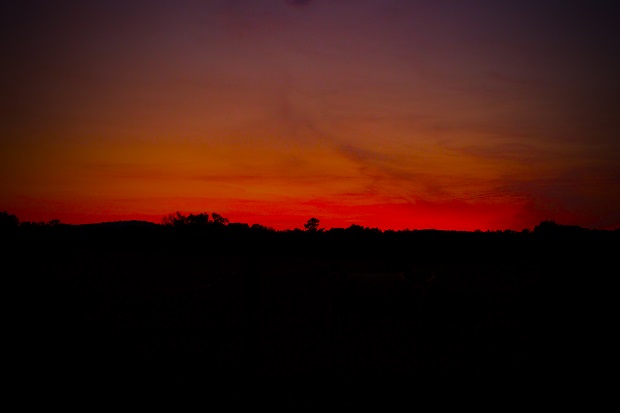 The Tennessee House has advanced a proposal that would keep the state on daylight saving time year-round.

House members voted 86-5 on Monday for legislation that would scrap the twice-annual time shift - but only if Congress first passes a federal law allowing states to observe daylight saving year-round and the proposal was later adopted by the Tennessee General Assembly. The bill must still pass the Senate.

Daylight saving time begins on the second Sunday of March, when clocks move ahead by one hour to allow for more daylight in the evening and less in the morning. Clocks then move back an hour on the first Sunday in November.

According to the bill, the law would take effect on the first Sunday of November after the United States Congress amends or repeals the federal law that requires states to observe standard time. Tennessee would then be able to exempt themselves from observing daylight savings time, but not standard time.