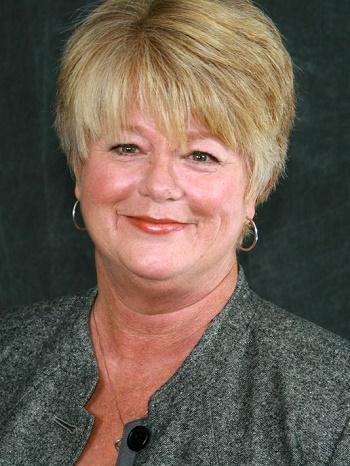 Director of Schools Don Odom has named Dayna Nichols the next principal of Rockvale Elementary School.

Nichols currently serves as a supervisor in the district's Human Resources department, a position she has held for nearly nine years. In her current role, she assists principals with identifying and selecting highly qualified teachers and working with existing teachers to maintain their licensure.

"In Human Resources, Mrs. Nichols is focused on acquiring and supporting the best instructional people for our schools and she will ensure the same for Rockvale," Director Odom said. "She is goal oriented, data driven, and a high-energy person with an unquestioned professional work ethic. The Rockvale Elementary team will foster a high level of academic performance within a welcoming atmosphere of community involvement."

Nichols is a veteran educator of 20 years. She began her career as a fifth grade teacher at Stewartsboro Elementary and progressed into a math interventionist role at two additional elementary schools. She then oversaw the district's homeless student program for several years before taking her position in the Human Resources Department.

"Rockvale is already a great school, and I'm not planning to make big changes," Nichols said. "A principal is entrusted with overseeing the education and well-being of students, and I look forward to fulfilling that purpose as part of the wonderful team of educators and staff members already in place at Rockvale."

Nichols will officially assume her new position after fall break on Monday, Oct. 13.

Nichols succeeds former principal Donnie Johnson, who was suspended from the position earlier this school year after being charged with drug possession. Johnson is currently on leave waiting a court date in November. Assistant Principal Ron Scott has served as acting principal during the interim.