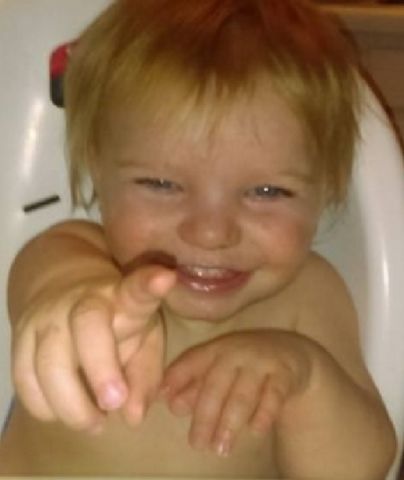 The death of a 20 month old boy in the nearby Smithville area is under investigation by the DeKalb County Sheriff's Department, Tennessee Bureau of Investigation, and the District Attorney General's Office.

The DeKalb County Sheriff's Department and EMS responded to a stranded motorist on Highway 70 Saturday evening where they found an unresponsive child in the vehicle.

The child, Mason Snyder, was taken to the hospital where he was pronounced dead.

An autopsy has been ordered to determine the cause of death.

The case remains under investigation and no arrests have been made.

27 year old Les Miller, the boyfriend of the child's mother, was taken into custody on Sunday on unrelated charges of being a fugitive from justice out of the state of Michigan. He is under a $500,000 bond.