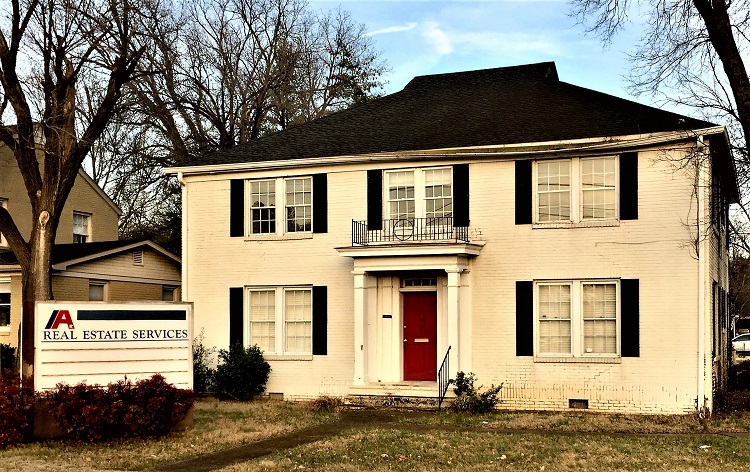 A deceased male was discovered in the basement of this vacant building on Tuesday (2/13/2018).

The deceased man found on Tuesday in the basement at 1302 Memorial Boulevard has been identified as Kenneth Smotherman. There were no obvious signs of foul play and at this time the 56-year old African-American male is believed to have died of natural causes.

The vacant structure was most recently used by Real Estate Services.

Murfreesboro Police Officer Amy Norville stated, "While checking the vacant building, one of our patrol officers found a deceased male inside the basement area."

NewsRadio WGNS will let you know if more information is uncovered by detectives who are working on the investigation.