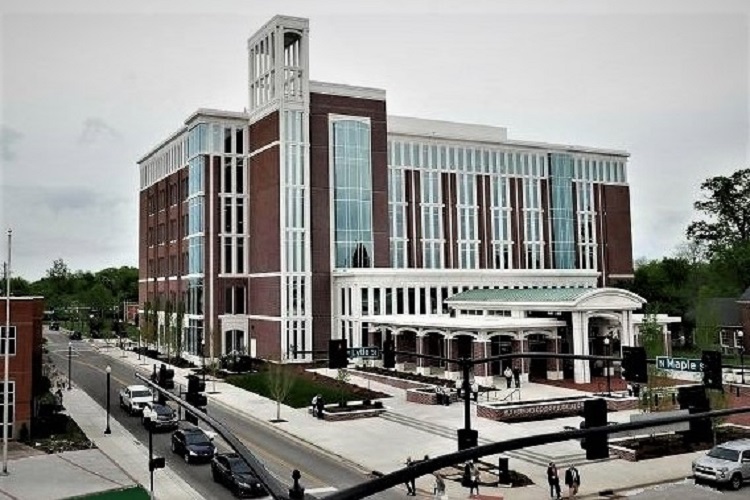 Deputy David Victor reported the woman was on the second floor of the building where her son started cardiopulmonary resuscitation, Lt. Rhett Rankin reported.

Deputies William Travis and Ethan Shenefield attended to the woman.

"Deputy Travis evaluated (the woman) and identified that she had a pulse and he requested that deputies on the scene retrieve Narcan," Rankin reported.

Travis administered the Narcan that allowed the woman to regain consciousness, the lieutenant said.

Emergency Medical Services paramedics transported the woman to the hospital.

Sheriff Mike Fitzhugh commended the deputies for their quick action in treating the woman.