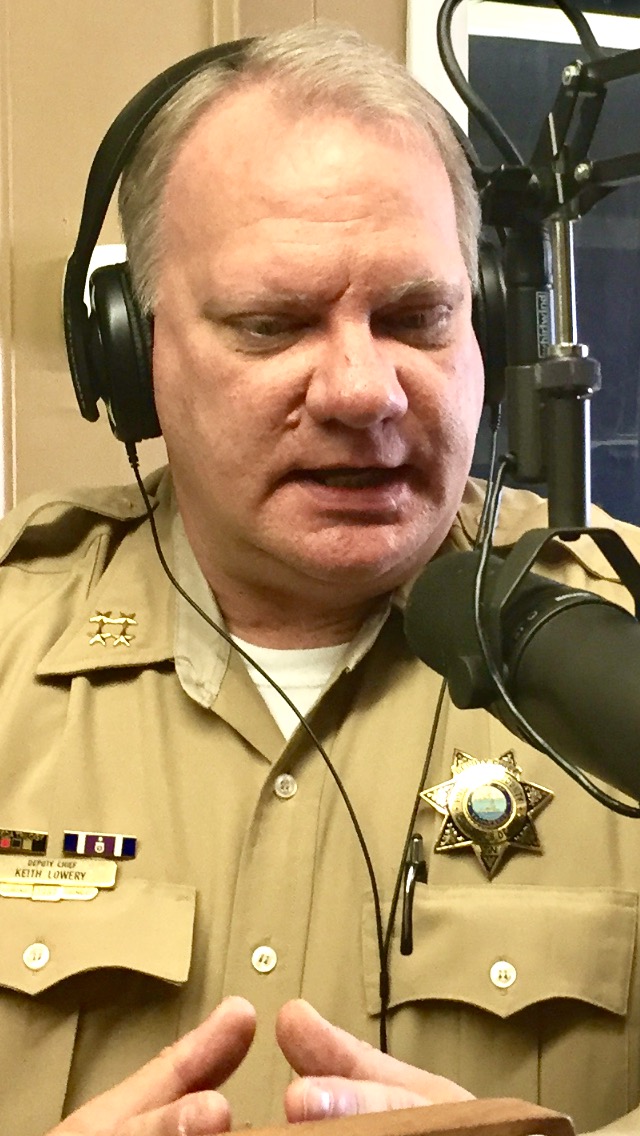 As the Rutherford County Commission looks for a new interim Sheriff, Deputy Chief Keith Lowery is busy working to heal the communities trust.

Lowery will not be running for Sheriff anytime soon. He told WGNS that he simply wants to rebuild the morale at the Sheriff's Office and rebuild the communities trust.

Again, Deputy Chief Lowery will remain the "Deputy Chief" as he works to better the way the public looks at the Sheriff's Office.

Lowery did submit his name and application to the County Commission to be considered the interim sheriff. If he is chosen, he will remain in place until the next election that he says he will not run for the political seat all while keeping the title of "Deputy Chief" while heading the local agency.