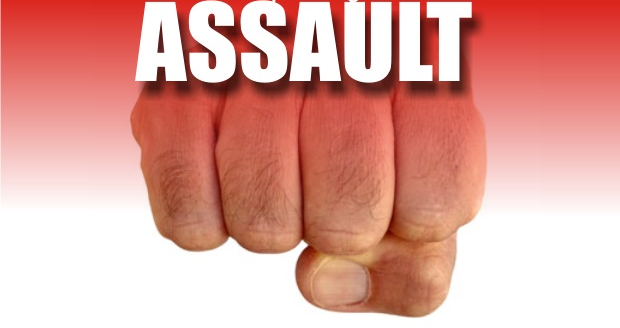 While WGNS typically focuses on the Rutherford County area, we sometimes dive into Nashville if the story is relevant. In this case, due to the recent racial tension in Murfreesboro, we wanted to report an assault that unfolded in the Nashville area that allegedly involved a group of men and women who claimed to be part of a "White Lives Matter" rally.

Midtown Hills Precinct detectives are investigating an assault that occurred Saturday at 7:45 p.m. at the Corner Pub, 710 Old Hickory Boulevard, when a group of people allegedly began an altercation involving a bi-racial couple.

The couple, a 30-year-old white woman and a 37-year-old African American man, was sitting at a table when a group of 20-30 white men and women entered the restaurant. They sat at a table behind the couple when, according to the woman, one of the individuals asked her to "guess". She responded "white lives matter". Another said "that's right" and told her to join their table and leave her boyfriend. The argument inside apparently escalated even after the female victim had gone outside to deescalate the situation. After another woman in the group reportedly began to argue with the victim, a man allegedly struck her in the face with his fist, causing a cut above her eye. She refused medical treatment.

When officers arrived all involved parties were gone. The female victim did return to the scene to make a report. She said the suspects fled in multiple vehicles, including a white van with a Wisconsin license plate and a sedan with a New York license plate.

The suspect who struck the victim is described as a white man in his 30s. He was wearing a black jacket and black jeans. Anyone with information about the suspect or persons involved are asked to contact Crime Stoppers at 74-CRIME. Callers to Crime Stoppers can remain anonymous and qualify for a cash reward. Persons can also send an electronic tip by texting the word "CASH" along with the message to 274637 (CRIMES) or online at www.nashvillecrimestoppers.com.