Do you recognize these men who robbed the Blackman Store? 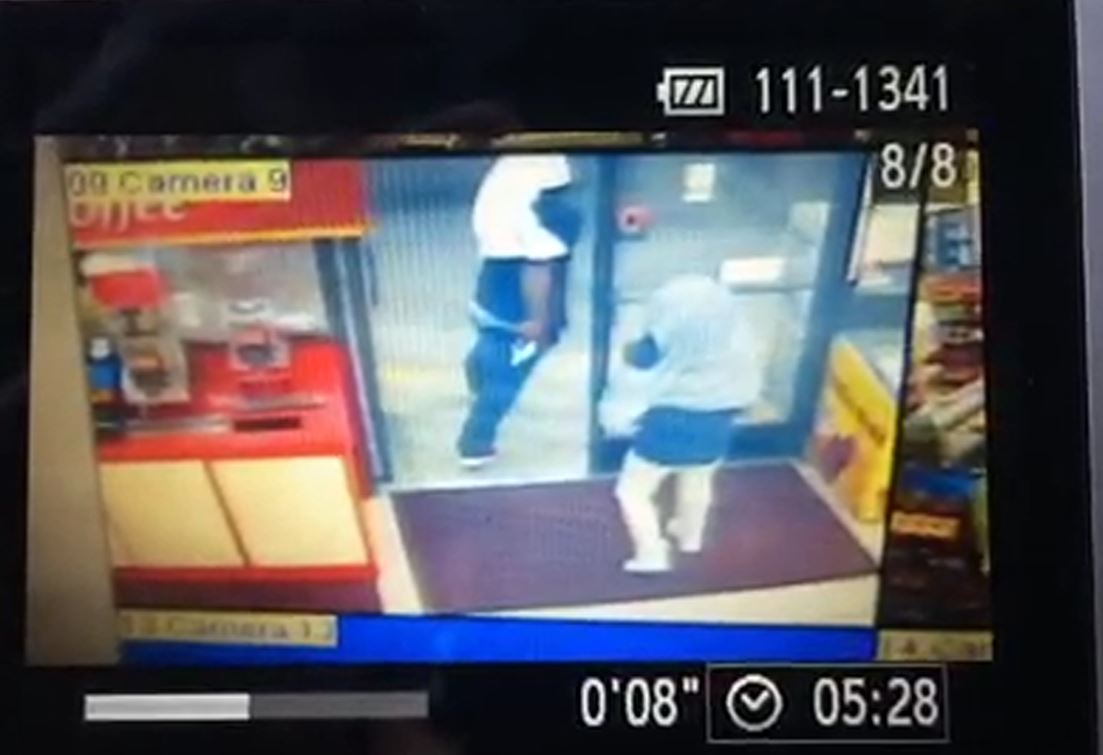 One clerk was outside smoking about 5 a.m. May 27 at 2502 Blackman Road when the men armed with handguns ordered her to join the second clerk inside, said Detective Brown. They held them at gunpoint.

The first suspect approached the counter and ordered the clerk to open the cash register. He reached into the cash register and grabbed the money. The second suspect stayed by the door. After getting the money, the suspects ran out the front door.

The first suspect is described as a black man about 6-foot-1 and weighing about 220 pounds. He has shoulder-length dreadlocks. He wore a mask, white head wrapping, a black shirt, dark jeans and red tennis shoes. He carried a black semi-automatic handgun.

The second suspect is described as a black man about 5-foot-4 and weighing 125 pounds. He wore a grey-checked head wrapping, dark shirt, light-colored pants and white shoes. He carried a silver handgun about 6-inches long.

People with information are asked to call Detective Steve Brown at 615-904-3052.