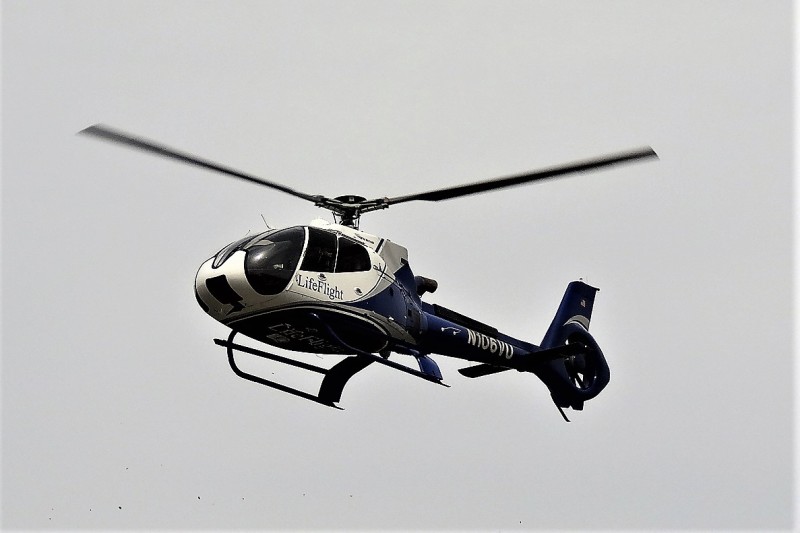 The 31-year old woman was flown by LifeFlight to the Trauma Center at Vanderbilt after her husband shot her several times inside the couple's Heritage Circle home.

After that, 38-year old Joshua McCall turned the gun on himself. He was pronounced deceased at the scene.