Domestic violence was reported as a factor in 98 murders in 2018, in Tennessee alone 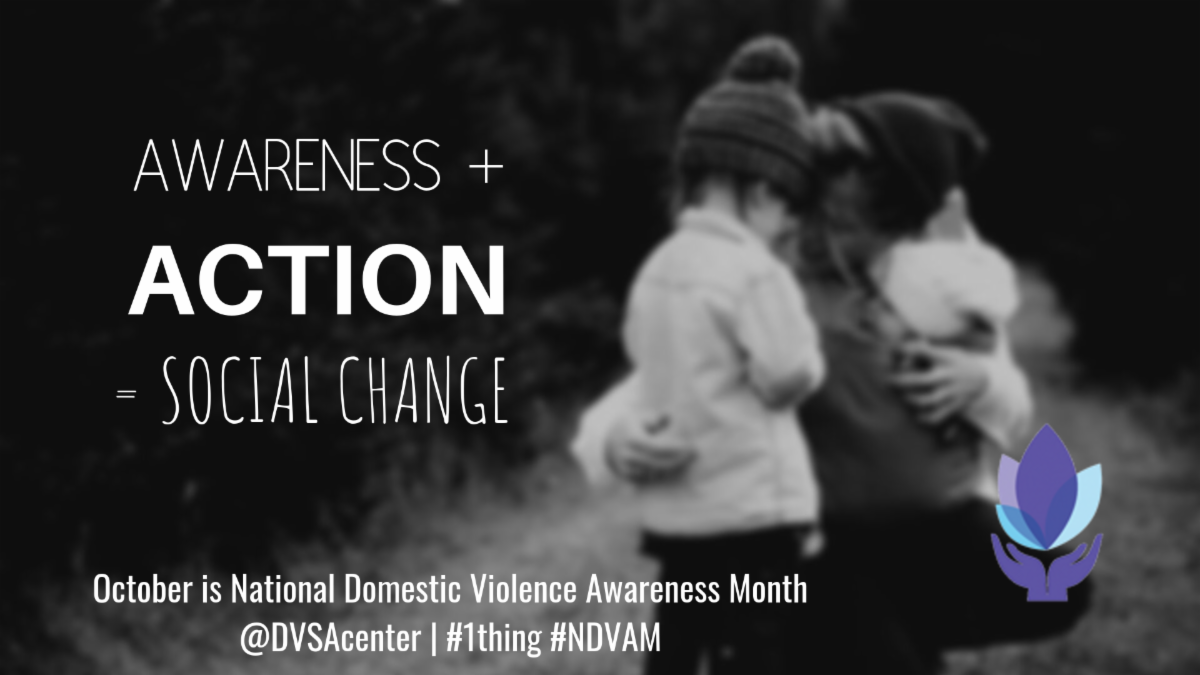 Domestic violence affects millions, both women and men, of every race, religion, culture and status. It's not just punches and black eyes -- it's yelling, humiliation, stalking, manipulation, coercion, threats and isolation. It's stealing a paycheck, keeping tabs online, non-stop texting, constant use of the silent treatment, or calling someone worthless so often that they believe it.

In the US, an average of 20 people experience intimate partner violence every minute - this equates to over 10 million victims annually. 1 in 4 women and 1 in 9 men will experience severe domestic violence in their lifetimes. On a typical day, domestic violence crisis lines nation wide receive 20,000 calls.

The TBI also found that females were three times more likely to be victimized than males, accounting for 71.1% of all reported domestic violence victims.

Furthermore, domestic violence was reported as a factor in 98 murders in 2018, in Tennessee alone.

Volunteers and staff at the domestic violence center say that change can start with only #1Thing. One person's actions may seem insignificant, but together a communities' collective "#1Thing's" can lead to real social transformation.

The center asks what #1Thing will you commit to during National Domestic Violence Awareness Month to aid in awareness, education, or assistance to survivors?

It is asked that you share your #1Thing boldly and proudly, and often, to inspire others to make a commitment to action against domestic violence!

Tag the Domestic Violence and Sexual Assault Center with "@DVSAcenter."