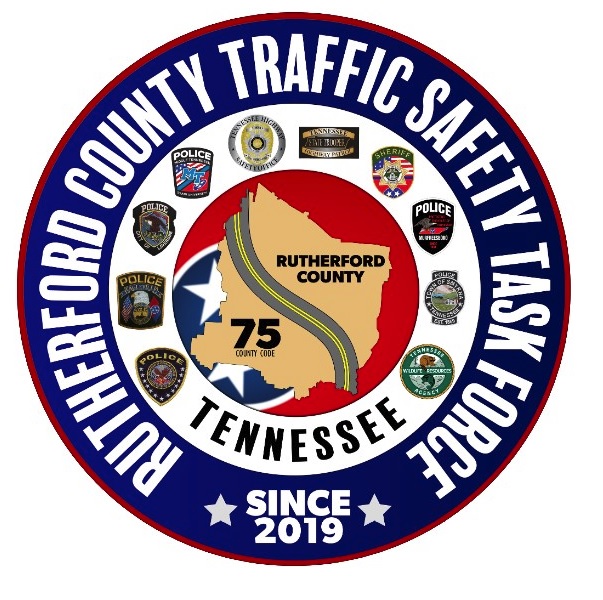 (MURFREESBORO) If you're late for school or work, that doesn't give you an excuse to run red lights.

Motorists argue whether or not they should pay fines from "red light cameras". Consider this--a high-definition photo is automtically taken of a person driving through a red light. It's not a question of "did you commit the violation", there's a photo of you doing it.

It's like DUI, DOR, speeding or any offense. If you don't want to pay the fine, don't break the law.

There will be a 4-hour window this coming Wednesday (2/26/2020) that all law enforcement agencies in Rutherford County will be "out to get you" breaking the law and running red lights. The campaign runs 2:00 to 6:00PM Wednesday afternoon and evening.

The Rutherford County Traffic Safety Task Force is using OPERATION RED LIGHT RUNNER to focus on traffic lights enforcement to change driving behavior, said Murfreesboro Police Capt. Cary Gensemer, a task force member.
kjkjk
In fact, WGNS felt OPERATION RED LIGHT RUNNER was so important that Captain Gensemer and PIO Larry Flowers were on WGNS for the entire Action Line radio broadcast on Wednesday, February 5, 2020, to give full details of the public safety event, and we applaud law enforcement for this caring program.
lkklkj
If you missed that WGNS radio broadcast, listen to it here: