Donut Country and Mapco Gas robbed at 5AM on Wednesday 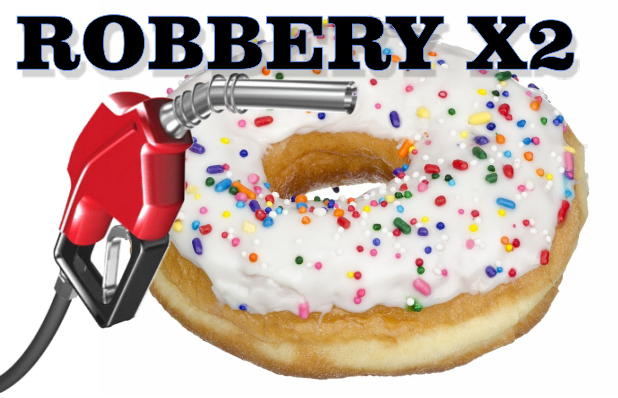 Donut Country on Memorial Boulevard was robbed early Wednesday morning in Murfreesboro around 5AM.

One employee told police that a black male standing about 5 foot 5 wearing a black ski mask with a navy blue jacket entered the store demanding money. The man was said to have a thin build.

The employee handed the robber about $75 in cash and he then fled the scene on foot, running towards a nearby Mapco gas station on Clark Boulevard.

Shortly after the hold-up at Donut Country, the same man is believed to have robbed or attempted to rob Mapco.

The clerk behind the counter at the gas station gave police the same description of the subject. The Mapco employee said that the man also entered the business demanding money. However, the worker pushed the panic button when she saw the masked man enter her store. Evidently, he got away empty handed.

Both robberies are under investigation.