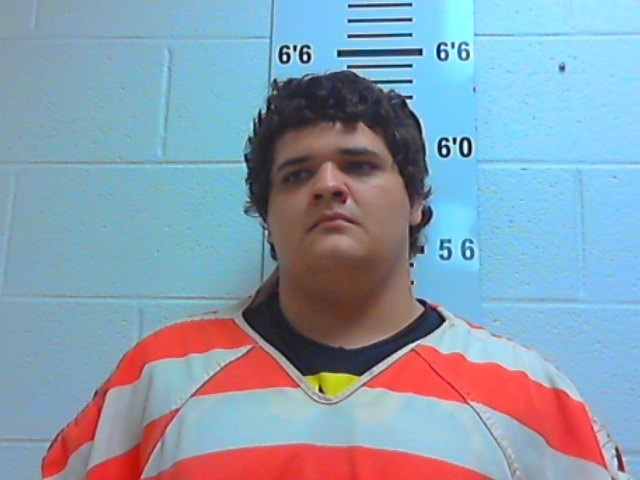 A Dowelltown man charged with child rape for allegedly touching his eight year old niece in a sexual manner was sentenced in DeKalb County Criminal Court on Wednesday, December 2.

22 year old Jonathan Everett Jay of Snow Hill Road, Dowelltown, who was indicted on two counts of child rape, entered a plea to one count of rape of a child and received a 25 year prison sentence. He is to serve 100% of the sentence day for day. Jay was given 447 days of jail credit.

Sheriff Patrick Ray said that on Thursday, September 11, 2014 a Sheriff's Department Detective responded to a residence on Snow Hill Road regarding a sexual assault of an eight year old girl. According to the mother, the child said that her uncle (Jay) had touched her inappropriately. The detective and a member of the Department of Children's Services spoke with the child and she confirmed what her mother had reported. When confronted Jay agreed to speak with the detective at the Sheriff's Department. After reading Jay his rights, the detective began the interview during which time Jay allegedly admitted to having had sexual contact with the child on two occasions, Wednesday August 27 and Thursday, September 11, 2014.