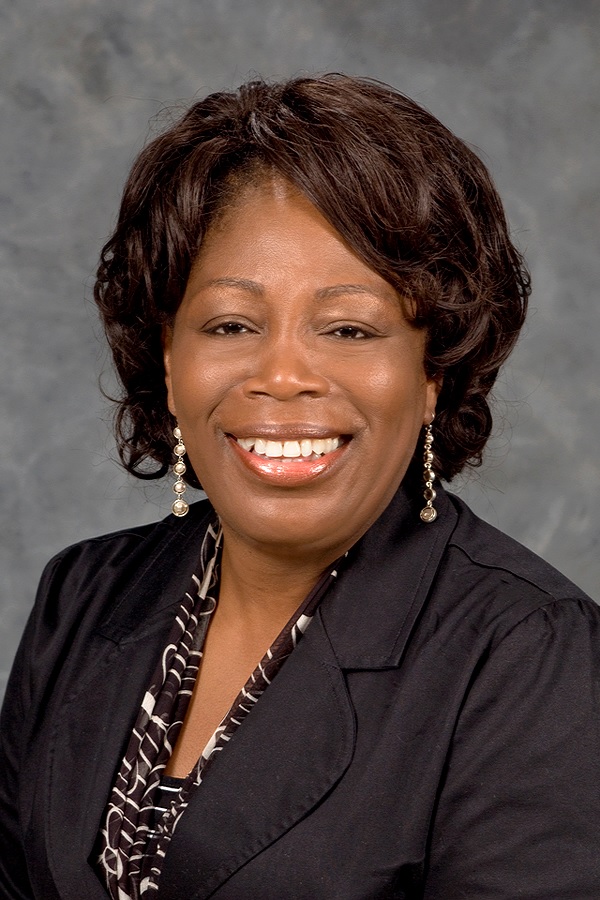 Johnson, a professor of English and director of the university's Women's and Gender Studies program, assumes her new position Aug. 1.

"I am extremely pleased that Dr. Johnson will be joining the Provost's Office in this role," Bartel said. "She has had experience with administrating our Women's and Gender Program and has received extensive administrative mentoring through an American Council on Education Fellowship and participation in the Summer Bryn Mawr Institute.

"Tina will have a full array of administrative duties at MTSU including working with the Diversity Council, participation on various university committees, and working on issues of faculty mentoring."

In 2013-14, Johnson was selected for a fellowship with the American Council on Education, one of the top leadership programs in the nation. Johnson has also participated in the Higher Education Resource Services (HERS) Bryn Mawr Summer Institute, a premier professional-development program that seeks to improve the opportunities and status of women in higher education.

A past recipient of the MTSU John Pleas Faculty Award and the Ayne Cantrell Award, Johnson was also one of 13 women in Rutherford County nominated for the 2015 Rutherford ATHENA International Leadership Award. She is former chair of the MTSU President's Commission on the Status of Women.

She serves on the board of the June S. Anderson Foundation and is a founding member and outgoing president of the Southeastern USA branch of Annie Walsh Girls Association, which advocates educational opportunities for girls in Sierra Leone.