Drug charges filed in Murfreesboro after Knock and Talk 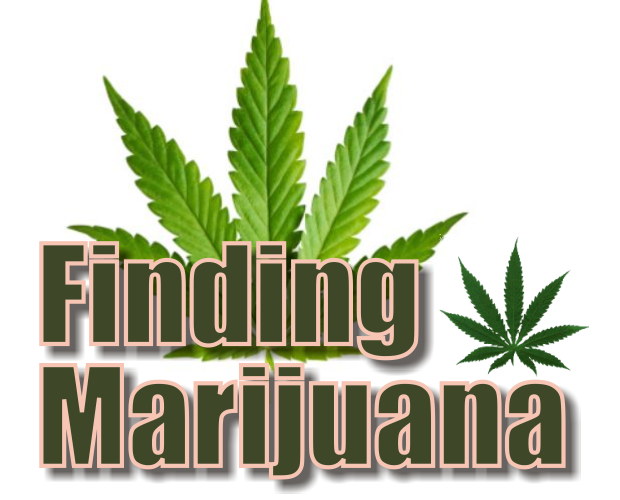 Murfreesboro Police conducted a "Knock and Talk" at an apartment on South Rutherford Blvd Monday night and ended up arresting two individuals on drug charges. Apparently, police showed up at the Student Quarters apartment complex because of a complaint about possible drug activity.

In plain view, police saw a metal grinder commonly used with drugs. Officers were then given permission by Wallace to search his bedroom where police saw in plain view a digital scale and rolling papers. Police then located two more digital scales, a large number of plastic baggies and a baggie of marijuana.

Mr. Hutchins then told police they could search his bedroom where they found a glass bong, THC Oil or liquid marijuana, a set of digital scales, six Adderall pills and 16 Clonazepam pills.

Davis next told police they could search his room where they found a metal grinder with marijuana residue still clinging to it.

When authorities returned to the living room, they found two bags of weed behind a TV stand, another set of digital scales, a rolling tray and a box of Ziploc bags.

Wallace and Anderson claimed ownership of the weed in the living room and admitted to selling it. Officers then searched their cellphones and found numerous text messages dealing with drug sells, according to a police report.

As a result of the incident, police charged Anderson and Wallace with the manufacturing or sale of a schedule six drug and possession of drug paraphernalia. Reports do not indicate that Davis and Hutchins were arrested. Instead, they were issued citations.